2016 has taken another musical legend.

Bluegrass icon and longtime Grand Ole Opry member Ralph Stanley passed away June 23 at the age of 89. His son, Nathan, announced the devastating news on his Facebook page.

Music fans will recall that Ralph was a member of one of country music’s most loved duos formed alongside his brother, Carter, shortly after returning from the service at the end of World War II. Ralph then went on to have a successful solo career after his brother’s death in 1966 and helped to direct the careers of everyone from Ricky Skaggs to Keith Whitley.

Yet, he may have received the most attention in 2000, when he turned in an epic a cappella performance of “O Death” on the award-winning soundtrack for “O Brother, Where Art Thou.”

“My heart is broken into pieces,” his son wrote on Facebook. “My papaw, my dad, and the greatest man in the world, Dr. Ralph Stanley has went home to be with Jesus just a few minutes ago. He went peacefully in his sleep due to a long, horrible battle with Skin Cancer. I feel so lost and so alone right now. He was my world, and he was my everything. He was always there for me no matter what. I just cannot get a grip on this. My Papaw was loved by millions of fans from all around the world, and he loved all of you. If he was singing and on stage, he was happy. That’s why I did so much to make it possible for him to travel in the last two years. Because he wanted to. Please keep me and my family in your prayers. This is the hardest thing I have ever had to face in my life. The only thing that gives me peace, is knowing he is in paradise and I’ll see my best friend again. I love you papaw with all of my heart. As long as I live and breathe, your legacy will never die. You will forever be in my heart.” 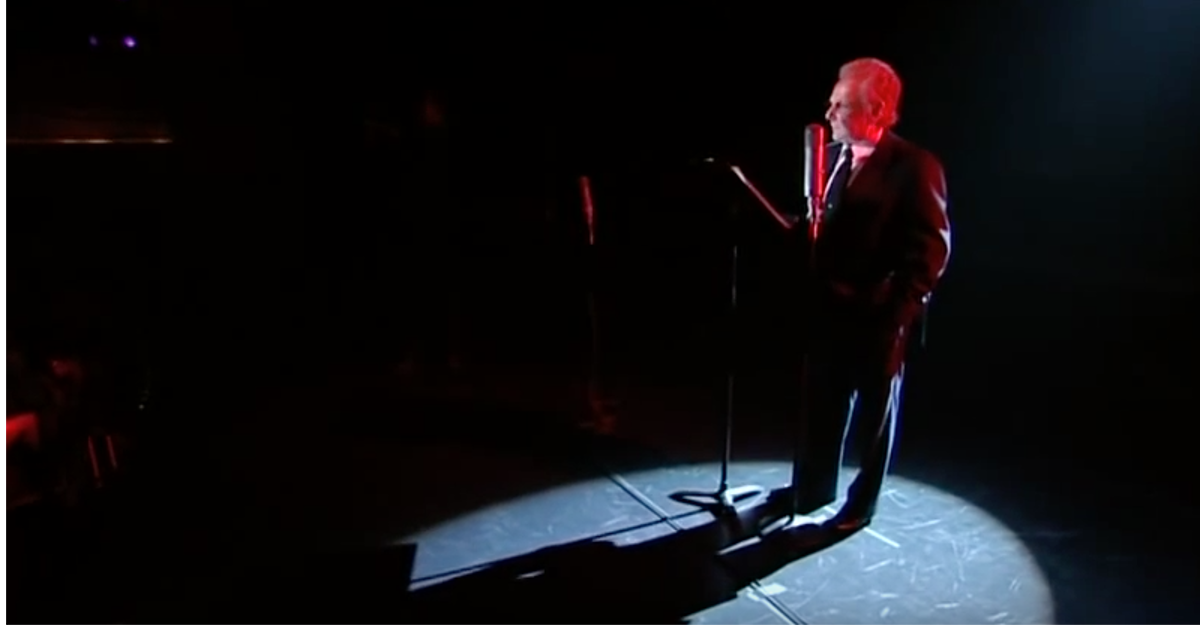