When Randy Travis suffered a massive stroke in 2013, it looked like he might not survive. Now, Randy is making progress every day as he continues intensive physical therapy.

The stroke left Randy unable to speak or walk, but his wife, Mary, tells CNN he’s making giant baby steps every day. They celebrated one big milestone during a recent drive from their home in Texas to Nashville.

RELATED: Tanya Tucker’s friendship with Randy Travis was forged in the fire following his illness

Mary says, “We were coming out of Memphis and overhead was a sign, ‘Nashville’ and he was over in the passenger seat and went, ‘woo hoo’ and he pointed up and he said, ‘Nashville.'”

That may not seem like a big deal, but it’s a huge advancement for Randy.

Mary adds, “I just sat over there in the driver’s seat and cried, because I knew then that he read that sign, and he recognized the word, and then he said it. That’s a huge thing. Huge for us.”

She says, “Going through this ordeal with his health, stroke and flatlining and making it back, when there was every opportunity in the world for God to take him home … we’ve truly lived the life of amazing grace.” 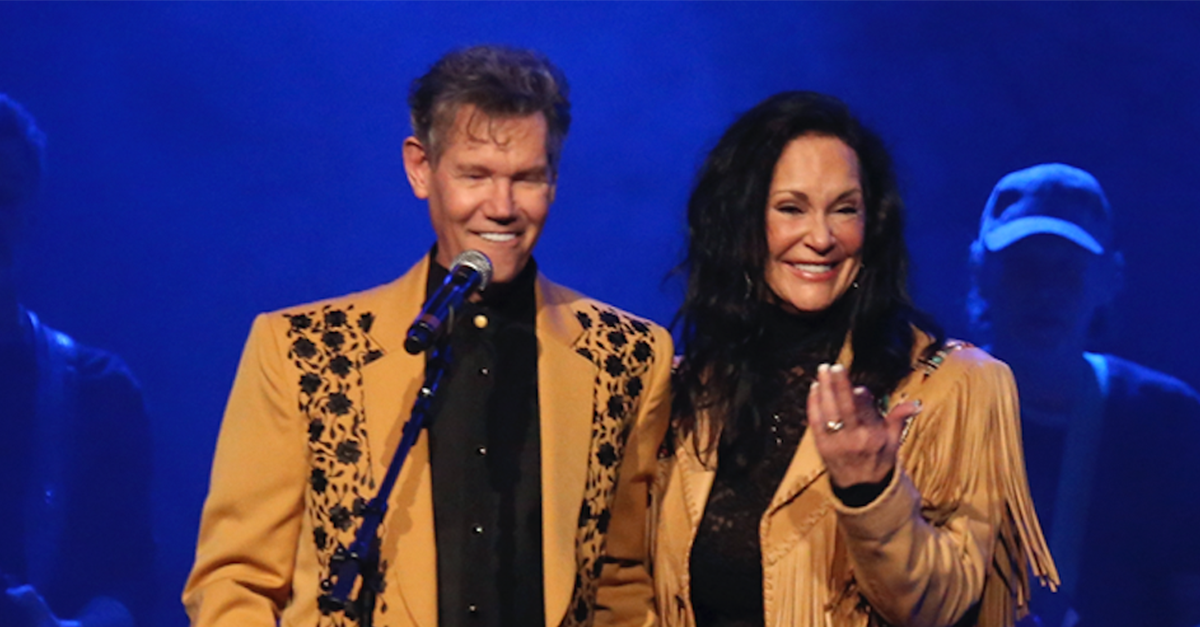