This country video may be more than two decades old, but these black-and-white images of Little Texas’ Brady Seals rolling around on the beach with a video vixen remain some of the steamiest in country music history.

Back in 1994, Little Texas was riding high on a string of hits, including “What Might Have Been,” “God Blessed Texas” and “Some Guys Have All the Love.” It was this single, “My Love,” that would go on to become the group’s only No. 1 hit, though.

It’s easy to see how much this sexy video helped the song gain that big success. You’ve got to remember this video came out about a year before Shania Twain turned the country world on its head by exposing her navel in nearly all of her videos starting with “Any Man of Mine.” Seeing this amount of skin in a country video was definitely not the norm, and Brad and his leading lady definitely sold the sex appeal rolling around in the surf.

Little Texas would go on to have three more top five hits, and Brady would leave the band shortly after this song hit No. 1 in pursuit of a solo career.

One other fun fact about “My Love” — the song was a big hit in Brazil after it was featured on a very successful soap opera in the country. 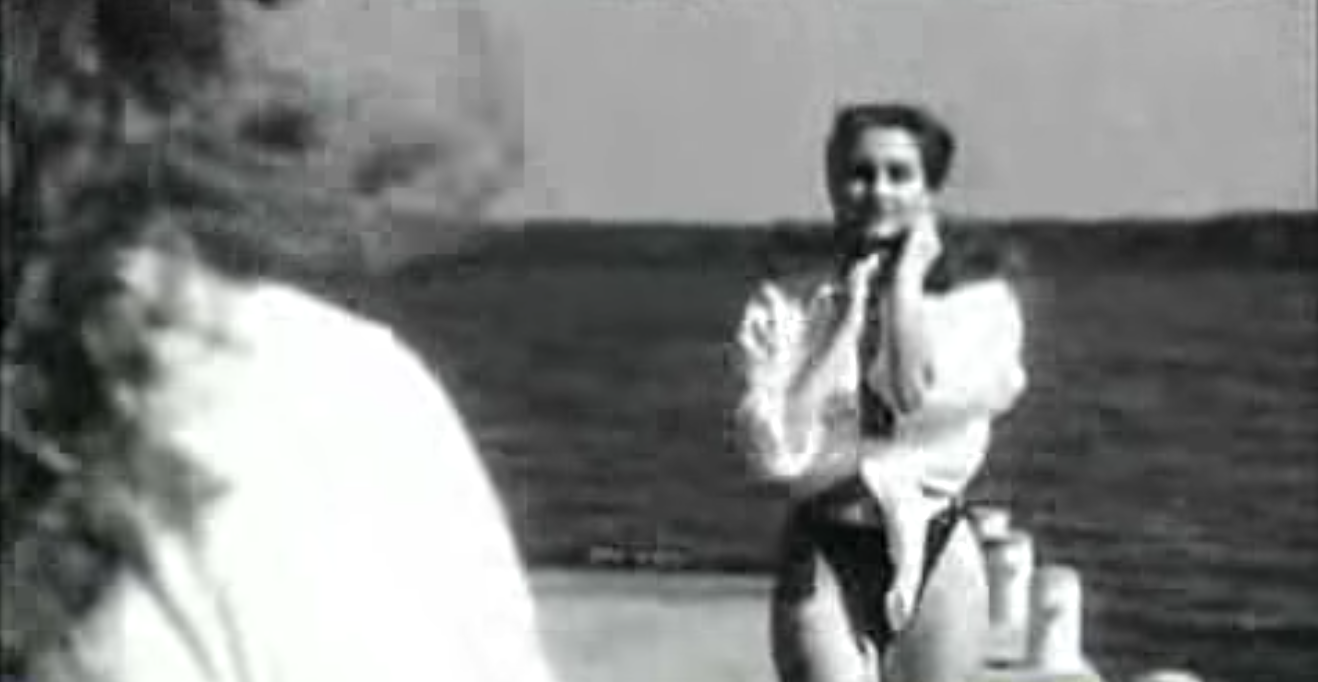