Country music star and season 10 “American Idol” champion Scotty McCreery has made some incredible memories while in Hawaii.

The 23-year-old singer brought his loving girlfriend of five years, Gabi Dugal, on the trip. And, it’s safe to say that they’ve been having a blast so far!

In between his Honolulu and Maui shows, Scotty and the gorgeous brunette who keeps him grounded took their love to new heights with a scenic helicopter ride above the ocean. Scotty, who’s been documenting the trip on Instagram, posted a video of the young couple’s high-flying adventure and included the caption, “Get to da choppa!”

In this video, Scotty and Gabi couldn’t look any cuter! They sit side-by-side near the cockpit. And, oh boy their view of the outside world is miraculous from where they’re sitting! How romantic!

According to Gabi’s Instagram page, the sweethearts also visited the breathtaking, volcanic landmark known as Diamond Head, too.

Turns out that the love struck pair will get to enjoy even more experiences together, too! Ahead of his Feb. 22 show at the Castle Theater at the Maui Arts and Cultural Center, Scotty told Time Machine that he won’t be returning to the mainland anytime soon. In fact, he says he plans on staying put before he heads off to New Zealand on March 4.

“We’re going to hang out [here] as long as we can,” said Scotty. “We’ve got a day off tomorrow. So, we’re going to take in a Luau and do some snorkeling. So it should be a good time.”

Scotty and Gabi have known each other since they were in elementary school. They began dating in their teen years and have been with each other every step of the way. 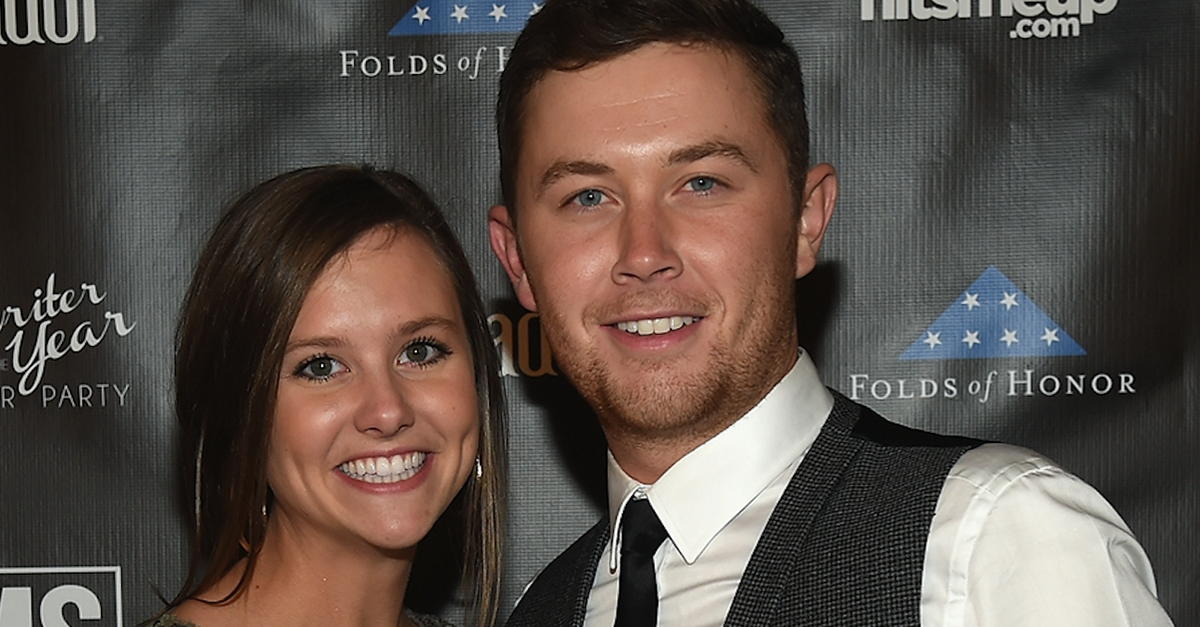