Scotty McCreery just joined the star-studded lineup for the big tribute concert for Randy Travis coming up Feb. 8 at Nashville’s Bridgestone Arena. Picking just one of Randy’s songs to perform on the show will be a challenge for Scotty, who grew up singing and playing Randy’s songs.

Scotty tells Rare Country, “When I was younger, I played his songs on my guitar almost every night before going to sleep. Knowing that he was also from North Carolina showed me it was possible to follow my own dreams.”

RELATED: Scotty McCreery takes home one of the most coveted awards of the year

Just a few months ago, Scotty sang Randy’s hit, “1982,” on the Grand Ole Opry, and Randy got in touch with Scotty shortly after that performance.

RELATED: The tears flowed as Randy Travis gave this deserving police officer the surprise of his life

Scotty had the pleasure of meeting Randy and his wife, Mary, at the CMA Awards this past November.

He says, “I’m not sure I can accurately describe how awesome a moment that was for me. Randy is country music. Period.”

Now, Scotty can’t wait to cap it all off with a performance at the Randy Travis tribute show. 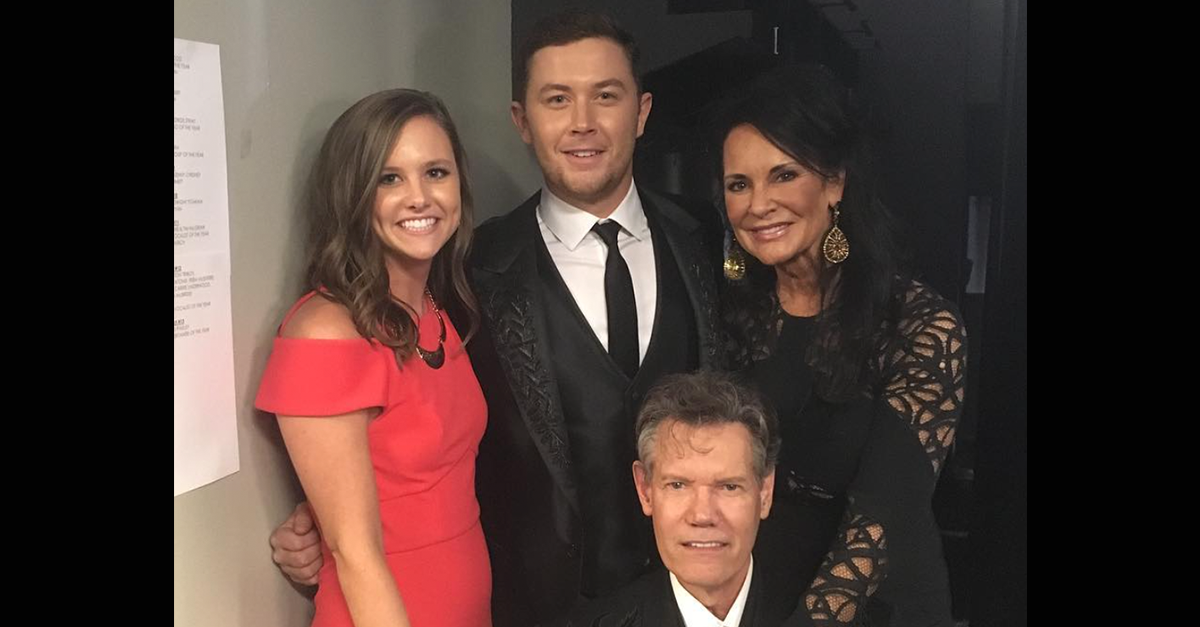