Since the first time Scotty McCreery started performing this song in his shows, audiences have been talking non-stop about it. And somehow, every performance of “Five More Minutes” only gets sweeter.

Scotty has spoken openly about writing “Five More Minutes” and shared it backstage at the Grand Ole Opry in November of 2016. His grandfather had died just a couple of weeks before Scotty sat down with Frank Rogers (“Feelin’ It”) and Monty Criswell (“I Saw God Today”). “Every time you lose somebody in your life, you always want to say one more thing to them,” he said.

Fans who have had the good fortune of hearing Scotty perform the song live know that it’s an emotional moment for the “American Idol” winner. But, as difficult as it is for the sweet country singer-songwriter to sing, he hasn’t taken it out of his set. And, in fact, strips it down to an even more intimate acoustic performance.

Last year, Scotty and his record label parted ways, so it has been uncertain what the future was for new music from the North Carolina native, but in Fort Worth for his Jan. 27 show at the iconic Texas honky-tonk, Billy Bob’s, we got some good news and a special performance of “Five More Minutes.”

In an interview with the fine folks at Billy Bob’s, Scotty revealed that he has a lot of new music ready and he is hoping to have “Five More Minutes” out to radio soon! Yay! He also says, “We’re just about finished with the record. We’ve got just a little more to go… but we’re excited to get y’all some more tunes.”

He’s excited? Geesh! We can’t imagine what all the McCreerians have to say.

After his interview, Scotty gave a backstage acoustic performance of the song that has brought us even closer to the country boy. And it’s just as compelling now as it was the first time we heard it. 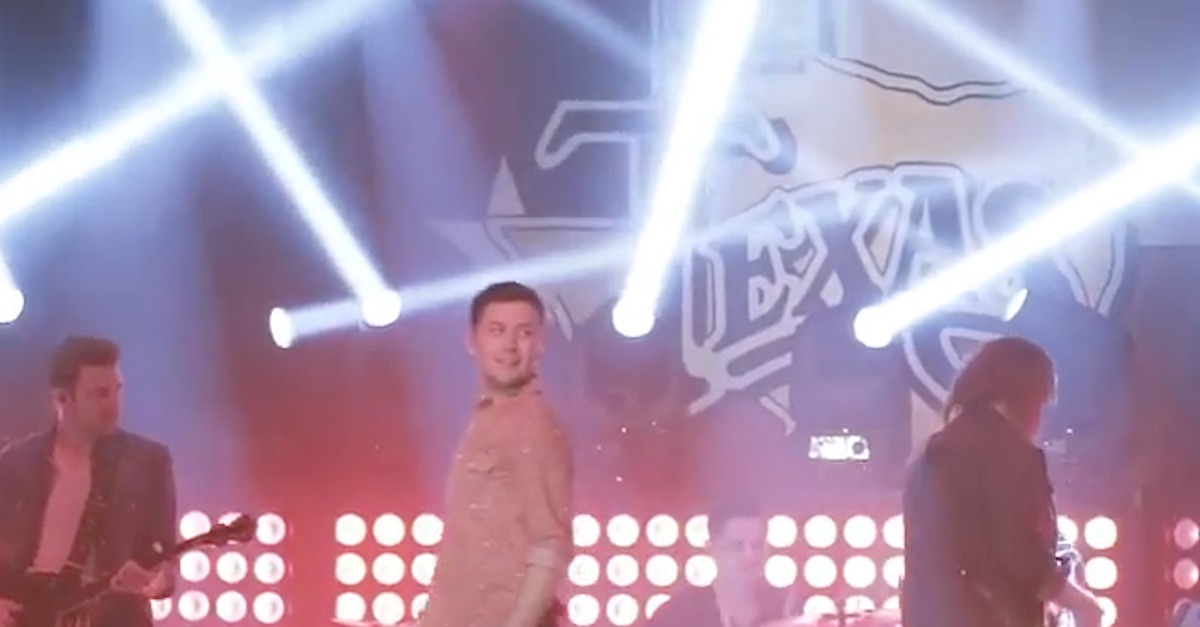