George Strait has had 60 No. 1 country hits over the course of his career, but this signature song didn’t even make it to the top of the chart.

But, that doesn’t even matter.

RELATED: We can’t help but get misty-eyed every time we hear George Strait sing this song

“Amarillo by Morning” is one of the songs George can’t leave out of his set list, and he’s been singing it in every show since he released it on his album, “Strait from the Heart,” in 1982.

In this appearance on “Austin City Limits” in 1984, George says “Amarillo by Morning” has been one of his most-requested songs even before he recorded it and after he released it as a single in 1983.

The song’s tale of a cowboy down on luck would lay the groundwork for George’s later rodeo-themed hit “I Can Still Make Cheyenne” and inspire Garth Brooks to release his hit songs “Rodeo” and “The Beaches of Cheyenne.”

What you may not know about “Amarillo by Morning” is that George wasn’t the first artist to record it. It was actually released as a country single in 1973 by country singer Terry Stafford, who co-wrote the song with Paul Fraser.

RELATED: This rising star’s George Strait cover is proof that country music is in good hands

Chris LeDoux, who was a major influence on George Strait and Garth Brooks, also recorded “Amarillo by Morning” in 1975. Chris was a real-life rodeo cowboy and country singer, so his repertoire featured a lot of songs about life on the rodeo circuit.

You can bet George will be performing “Amarillo by Morning” when he continues his run of shows in Las Vegas this fall. Go to StraittoVegas.com for dates and ticket information. 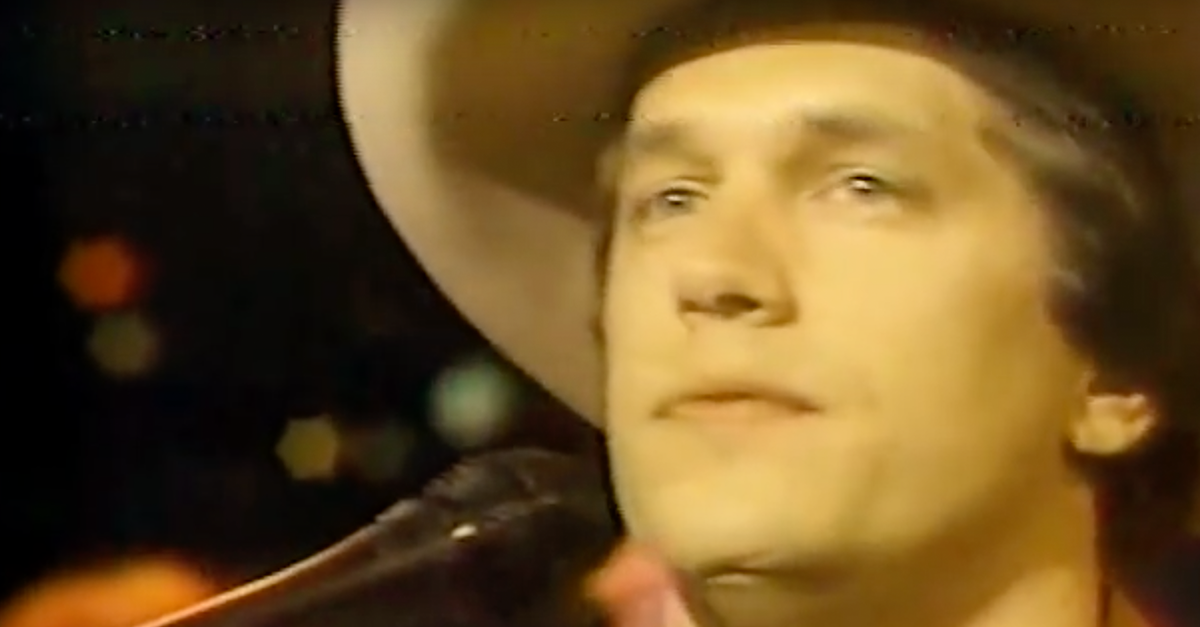