Patsy Cline loved her mama, and her mama loved her – so much so that she was willing to lie for her.

In the new PBS documentary “Patsy Cline: American Masters,” the story of Patsy’s road to stardom is told, beginning with her first performance on the Grand Ole Opry stage when she was just 16 years old. Less than 10 years later, Patsy found herself auditioning for the CBS show “Arthur Godfrey Talent Scouts,” with her mother, Hilda Hensley, posing as her agent of sorts.

“Rolling Stone” notes that Hilda “didn’t identify herself as Patsy’s mother and when Godfrey asked, ‘You’ve known her all her life?’ Hensley replied, ‘Yes, just about.'”

RELATED: Kellie Pickler stuns onlookers with this performance of a Patsy Cline classic

How awesome was she?

Patsy ended up winning $10,000 on that show, which the rising country legend gave right back to her mom to pay their mortgage. The show was another important piece of Patsy’s career, as producers asked for Patsy to drop the “cowgirl” look and replace it with more of a “cosmopolitan” appearance.

RELATED: The late, great Patsy Cline is finally getting a long overdue honor

And we all know how that worked out.

Of course, Patsy left us much too soon, as she was killed in a plane crash in March of 1963 alongside Hawkshaw Hawkins, Cowboy Copas and pilot Randy Hughes. 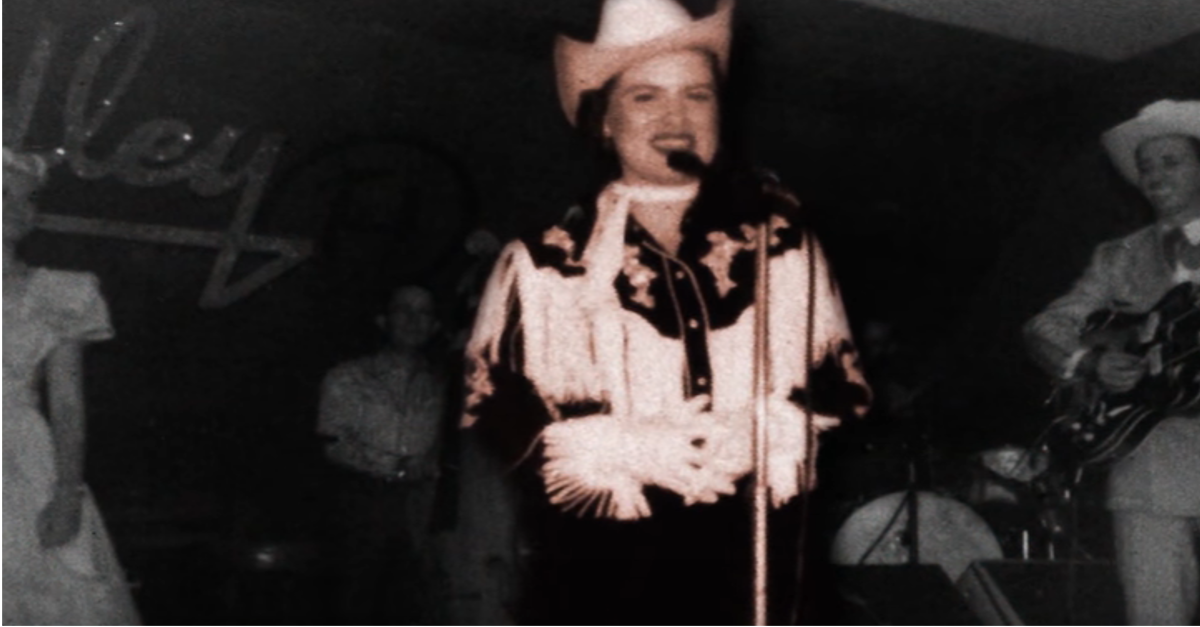