I remember the first time I heard The Band Perry’s music. I was in my car with my two young daughters probably fighting over something stupid in the backseat, when the opening notes of their 2010 mega-hit “If I Die Young” began to ooze from my minivan’s speakers.

RELATED: The Band Perry lets out their inner dark side with this late night, pop performance

I sang that sucker in the morning, at night and in the shower for everyone to hear. Heck, my daughters and I sang the morbid lyrics in the kitchen while making peanut butter and jelly sandwiches. Over the years, I loved countless of the band’s other songs such as “You Lie,” “Better Dig Two” and “Chainsaw” and marveled at the strength the brother-sister trio demonstrated in every single note.

And I still do.

But, their music is still so damn good.

RELATED: The Band Perry’s performance of this Christian song is incredible

In a new lyric video for their new song, “Stay in the Dark,” both a man and a woman in masks that scare me bash around against a white backdrop. They separate and come together in some sort of art mashup that goes right over my head. And for the record, I don’t know if the woman in the video is technically wearing pants.

But I do know this: I respect The Band Perry. I respect their thoughts, their actions and the way they are willing to let their artistic hearts lead them to unknown lands.

And I love their music. Always have and always will. 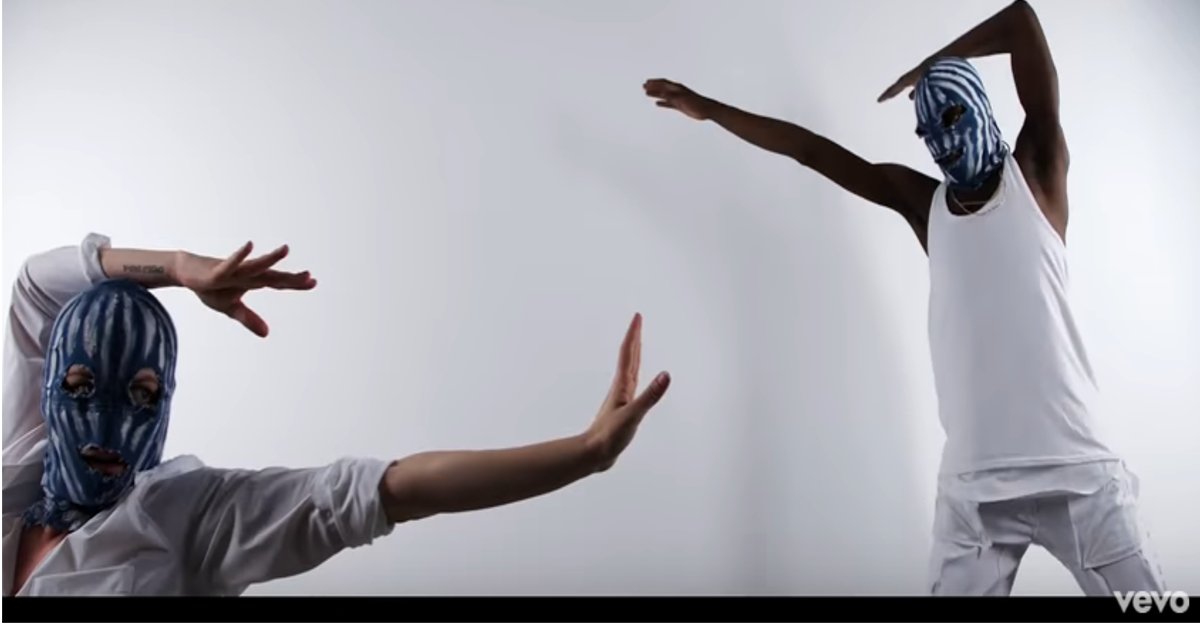