What if you had a lifelong dream, and you worked hard to make it come true, and then a bully came along to rob you of all of your progress? Sounds unfair, right?

Well, for one such singer it’s now a reality. And, her bully is cancer.

Back in November, Rare Country introduced you to a fighter named Danielle El-Jor. In 2014, the aspiring star, who hails from Richmond, Virginia, was diagnosed with stage 3 Hodgkin’s Lymphoma at the age of 19. She missed an opportunity to audition for NBC’s “The Voice” because she needed to undergo chemo treatment.

However, in a twist of fate, Garth Brooks was touched by Danielle’s story. So, he invited her to duet with him onstage during one of his 2016 shows. Not only that, but around that same time, Danielle had also learned that she was cancer-free! With all of the positive news surrounding Danielle, she was ready to pick her life back up. So, she began putting together a demo in hopes of landing a recording contract in Nashville.

But, it turns out that, once again, life came up with a different plan. On Feb. 16, Danielle let her friends and fans know that the Hodgkin’s Lymphoma had returned following an appointment at VCU Medical Center.

According to CBS 6, Danielle turned to Facebook and wrote, “I’m trying to stay as positive as I can, and my faith has kept me going this long. Here’s to another journey, another short hair cut, and of course, another chance to kick some butt!”

Danielle also shared that her treatments are scheduled to begin in March.

RELATED: Garth Brooks helped this cancer survivor pick up her dreams where they left off

She wrote, “I will start chemotherapy on March 20th, for 3 cycles every 3 weeks. (I should be done in June). After that, I will have a follow up PET scan where they will see how much of the cancer has shrunk, or is completely out of my body. If all goes well, I will be admitted into the hospital for a month (from June to July) for a stem cell transplant.”

A GoFundMe page has been created to raise money for Danielle’s treatment. Our hearts and prayers go out to Danielle, as she continues her brave journey. 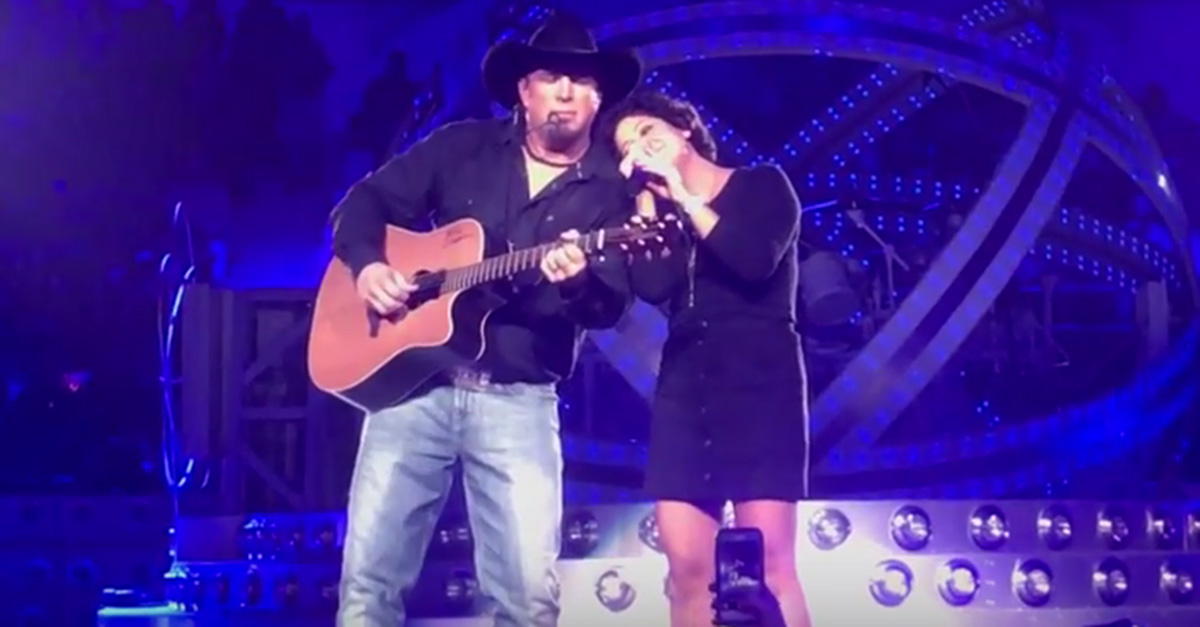