Carrie Underwood is arguably the best female vocalist in not just country, but the world of music. A power singer with a range that seems endless, Carrie has such command of her vocal ability that she can go from tender to tornado in a single verse, making her a popular duet partner for men and women.

But her most important duet partner may still be in diapers.

Carrie shared a post on her Instagram page early in the morning of March 8, and the melodic giggle that we heard was music to her ears. In fact, Carrie wrote, “Sometimes the most beautiful music isn’t music…the best way to start the day!” The companion video, or actually audio, was sweet Isaiah giggling away as his mom played tickle monster with him.

While the country superstar is taking a break from touring, we do know she is working on new music — possibly the follow-up album to 2015’s super successful “Storyteller” collection. But, Carrie has also mentioned in previous interviews that she and her hockey-playing, hunky husband, Mike Fisher, would like to add another little blessing to their family. Isaiah just celebrated his second birthday on Feb. 27, so maybe it’s time to give him a little brother or sister to play with.

Could we possibly hear Isaiah make his recording debut on Carrie’s next project, though? It isn’t completely unheard of. Tim McGraw’s daughter, Gracie, joined him on the recording of “Here Tonight” from his “Damn Country Music” album, and Martina McBride’s daughters, Emma and Delaney, provided background vocals on the singer-songwriter’s self-titled album. And Dierks Bentley’s daughter, Evie, melted our hearts when she joined her daddy onstage for “Thinking of You.” 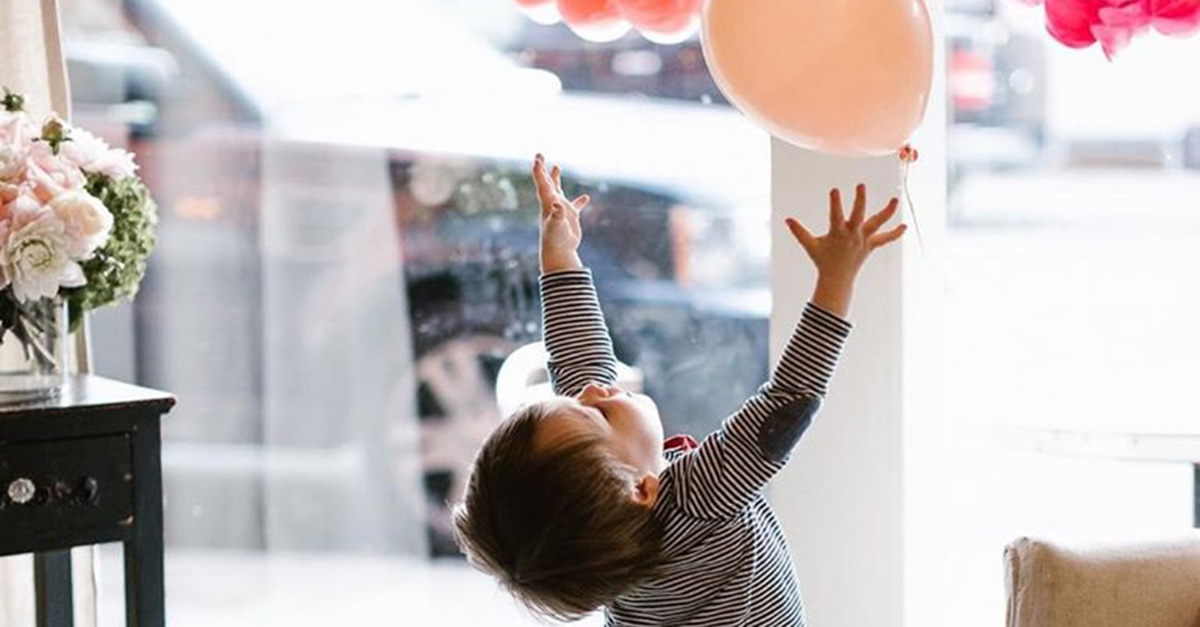