Menu
Follow us
Search
Menu
Search
FILE - In this Feb. 19, 2012, file photo, NASCAR driver Mike Wallace climbs out of his car after his attempt at qualifying for the Daytona 500 auto race at Daytona International Speedway, in Daytona Beach, Fla. A mistrial has been declared in the case of three men accused of attacking NASCAR driver Mike Wallace and his daughter after a June concert in Charlotte, North Carolina. Local news outlets report that Judge Ronald Chapman declared the mistrial Wednesday, Oct. 26, 2016, after learning two potential witnesses were in the courtroom when testimony began. (AP Photo/John Raoux, File)

It was back in June of 2017 when NASCAR fans were shocked to see the terrifying pictures of former driver Mike Wallace after being beaten in a fight after a Rascal Flatts concert in North Carolina. A criminal case quickly developed against the three men involved in the fight.

But on Feb. 12, the case was completely dropped, according to various news organizations, upon the request of Mike and his family.

RELATED: Arrests have been made in the tragic beating of a popular NASCAR driver

“These individuals are the ones that must testify in a public courtroom and relive the incident each time they take the stand,” stated a filing from prosecuting attorney William Biggers. “In this case, the State is filing this dismissal based on the wishes of the victims.”

While Mike nor any of his legal team will comment on the matter or why they decided to drop the case, it’s evident that Mike is still experiencing the effects of the scary experience. According to ESPN.com, Mike testified back in October of 2016 during a trial for the case that “he still had black floaters in his right eye from getting hit in the face as well as a broken tooth that he needed to have replaced and lacerations in his mouth.” His daughter, Lindsey, was also injured in the altercation, suffering a broken wrist and a black eye.

Our thoughts are still with all those involved in this unfortunate matter. 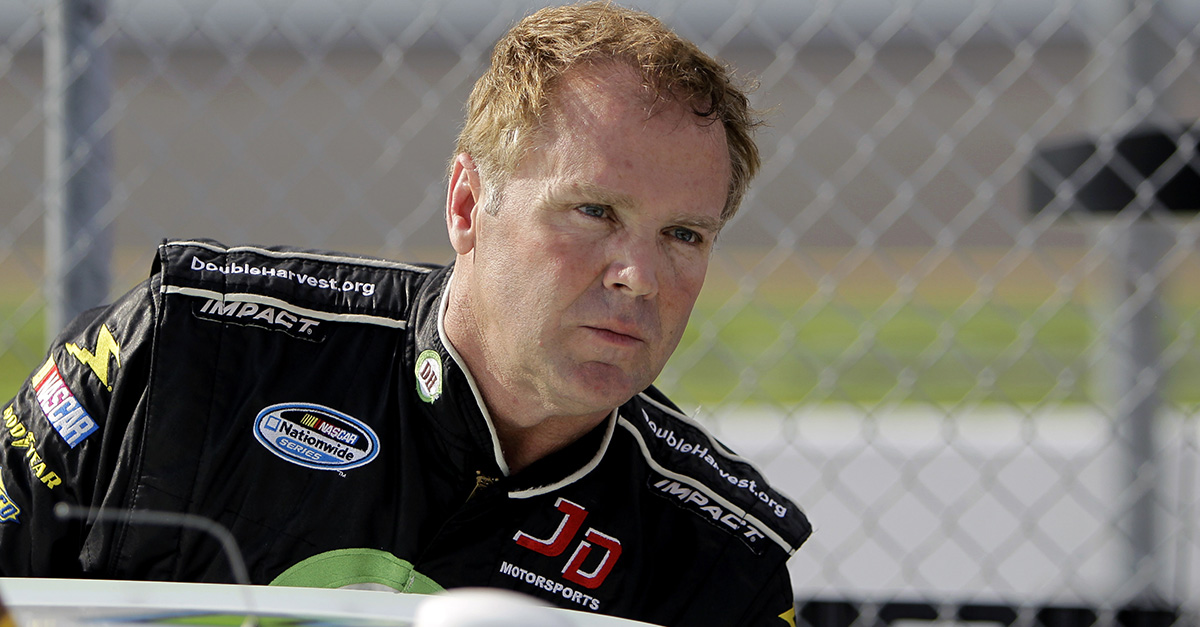