When we sit down with some of our country heroes here at Rare Country, we’re always curious to see who they like among the current stars of country music. This time around we’ve caught up with legendary acts Tanya Tucker, Mark Chesnutt and Collin Raye, and they’ve all got one artist in particular they like these days. Her name is Miranda Lambert.

In fact, Miranda was the first name Tanya mentioned when we asked her about today’s country music.

RELATED: Watch as Miranda Lambert gets her glamour and gossip on in this new video

She tells us, “I think Miranda Lambert’s great. I really enjoy her.”

Like Miranda, Mark Chesnutt is a native Texan, so he admires her independent spirit.

RELATED: Miranda Lambert and boyfriend Anderson East made quite a discovery during a recent Walmart run

“She’s her own woman,” Mark says of Miranda. “She does her own thing, and that’s just not heard of these days. Everybody’s shaped and molded and pushed out to do what they don’t really want to do and aren’t comfortable with.”

Mark goes on to mention new artist Mo Pitney and Jamey Johnson as the other artists like Miranda just doing their own thing despite current country radio trends.

Nineties hit-maker Collin Raye has known Miranda since she was a teenager playing showcases around Texas. His brother, Scotty Wray, started playing guitar for Miranda way back then, and he’s still in her touring band to this day. As Collin has watched Miranda grow up, he’s come to regard her as one of the greatest country artists in the format’s history.

He explains, “Her songs are different. They don’t always sound the same. She covers the gamut as far as genre. Great singer. Great writer, and she’s one of the shining lights because she stays who she is regardless of the pressure to be a this or be a that. She is who she is, and that’s the way she’s been since she was a kid. So, I think she’s special.” 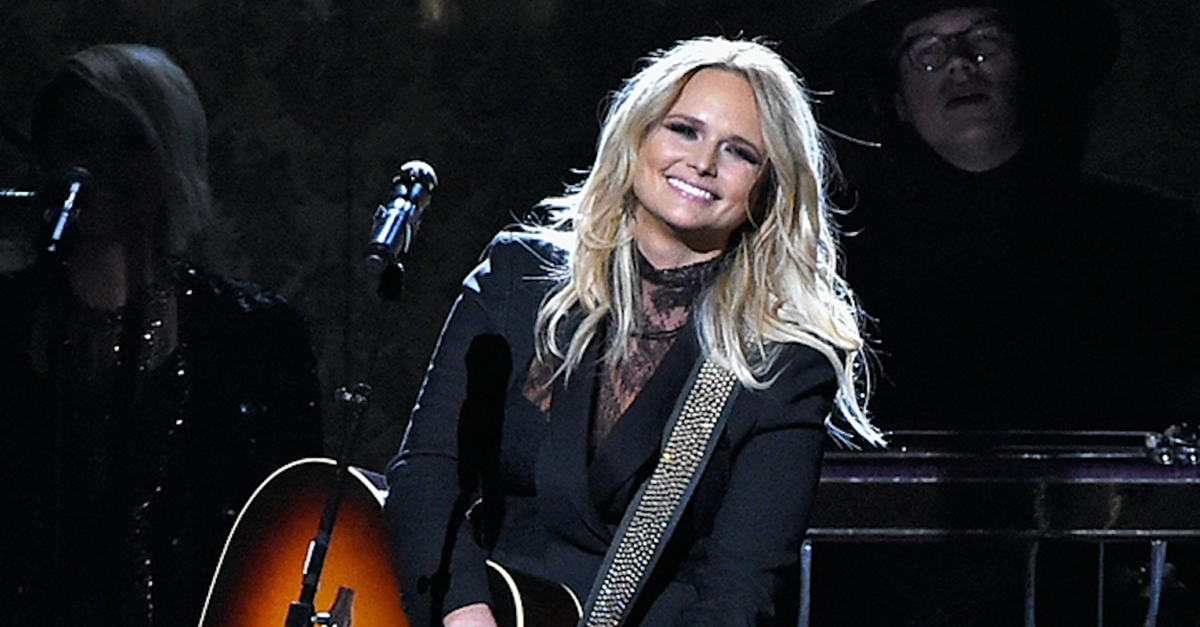