New country group Midland has one of the smoothest videos we’ve seen lately for their debut single, “Drinkin’ Problem.”

The clip casts the guys in the band as bootleggers running whiskey and other illegal spirits to raise money to record an album. When they get busted, lead singer Mark Wystratch breaks away from the cops and runs off with a stolen cop car with bandmates Cameron Duddy and Jess Carson in the backseat.

For Mark, shooting this scene in Lockhart, Texas was a lifelong dream come true.

He tells Rare Country, “It’s a real cop car. There was no preset game plan for how we were going to do it. They didn’t really clear out a pathway for me to reverse that thing with these guys in the backseat [wearing] no seat belts at 35 miles per hour. It was in this parking lot. These were just cop cars that were on duty that they brought by. We mounted a camera. The police were standing there. They loved it.”

The police let Mark drive the cop car up and down the street with the sirens wailing, but it wasn’t his first time in a cop car.

We asked the guys if they’d admit to any previous arrests, and they were only too glad to tell us about their past run-ins with the law.

For Mark, it all went down 15 minutes into Spring Break in Mexico when he was just 19 years old.

He says, “It wasn’t your quintessential cop car. It was a 1992 Toyota Tercel, and I’m 6’3″. I’m a pretty big guy. They threw me in handcuffs and threw me in the back. It was scary. The girl I was with was screaming and crying. They skinned me for $200 cash.”

Cameron has been arrested twice, but he says he only deserved it once.

He explains, “Being in the back of a cop car is something I am [familiar with] — Yes, I deserve to be there once. The second time, not so much. I was racially profiled.”

Mark chimes in, “For all you audience members, we’ll leave it open-ended to figure out which race he is.”

Cameron adds with a smile, “It is a mystery even to me.”

One of Cameron’s arrests happened in West Los Angeles, and the band is currently looking for his lost mug shot.

He says, “I guess it’s harder to obtain than one would think. There is a mugshot somewhere of me being booked.”

By the way, Cameron also directed the video for “Drinkin’ Problem.” The clip is up for Group Video of the Year at the CMT Music Awards coming up Wednesday, June 7. 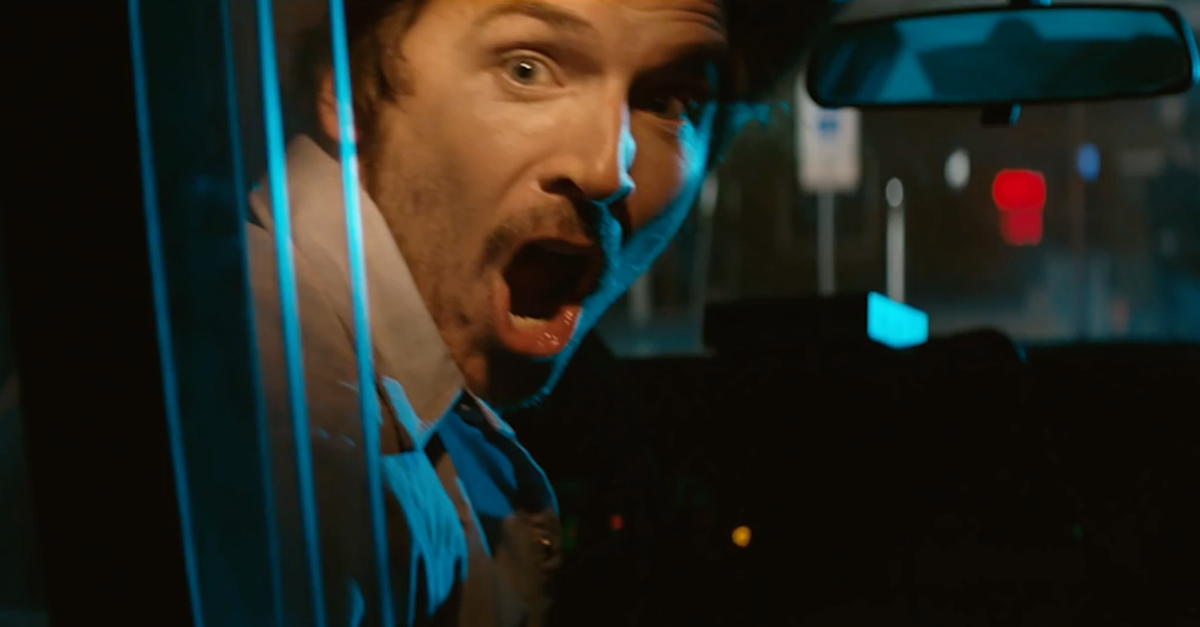