The year of the country music baby is much like an expectant mother’s belly—it keeps growing and growing. And we’re excited to share the news that there’s a new little addition on the way.

In a sweet post on their social media pages, singer-songwriter Greg Bates and his equally musically talented wife, Shelley Skidmore, announced that they would be welcoming their first child later this fall. Actually, it was the couple’s apricot poodle, Chesney, that did the heavy lifting bearing a “big sister” medallion in the family’s announcement.

The news comes as Greg and Shelley celebrate their second wedding anniversary. The couple exchanged vows at Shelly’s small hometown country church in Kentucky on May 2, 2015. They haven’t shared details regarding the gender of their new bundle, but hopefully we’ll get more information about this exciting news soon.

RELATED: This country star and his wife just shocked the ACM Awards with some big baby news

Greg has co-written songs for multiple country artists, including William Michael Morgan, Jana Kramer, Craig Morgan and LoCash, in addition to his own hit single, “Did It For the Girl.” 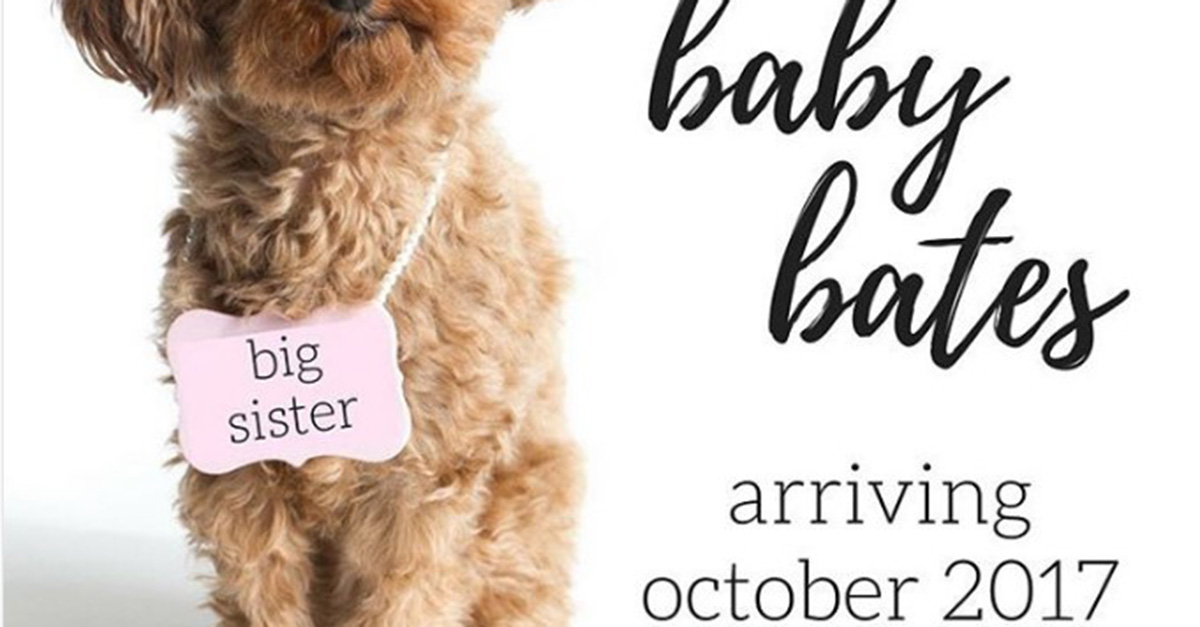