Big & Rich are now pulling double duty at events surrounding the inauguration of President-elect Donald Trump in Washington, D.C. They’ve just signed on to headline the inauguration gala hosted by the Great America Alliance and the Republican Party of New York on Jan. 19 in the nation’s capital. The Great America Alliance is “the new leading issue advocacy organization supporting President-elect Trump,” according to its press release.

As previously reported, Big & Rich are also slated to perform at the Recording Industry Association of America’s inauguration event on Jan. 20 at the 9:30 Club in D.C.

Big & Rich’s John Rich says of the bookings, “We’re thrilled to be performing in our nation’s capital during this historic moment in time. A presidential inauguration is a uniquely American event, so we are honored to be a part of it and hope to help make it a memorable event.”

You’ll recall John Rich has a personal connection to President-elect Trump. He won NBC’s “The Celebrity Apprentice” back when Trump was hosting the show. The two of them got to know each other pretty well back then.

John told Rare Country about Trump’s Presidential aspirations back in January 2016. Check it out in this clip. 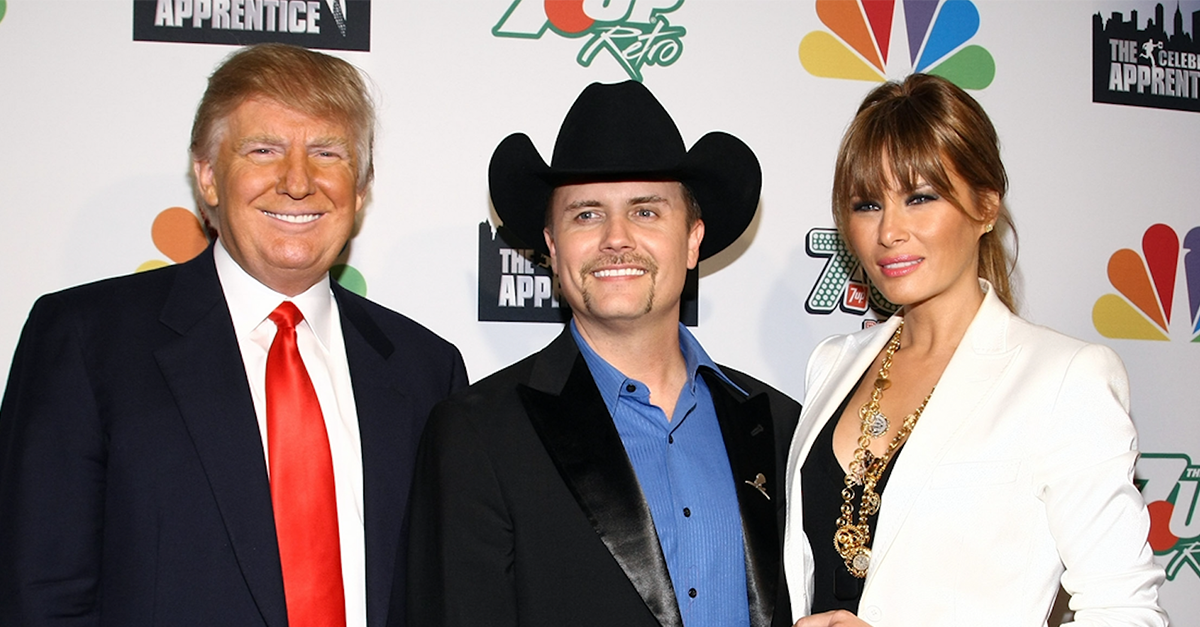