There’s never a good time to say goodbye to the ones you love. If they’re taken from you suddenly, then you don’t even get the chance, and if an illness is lengthy, it can be agonizing to watch someone gradually fade away.

Our thoughts are with Josh Abbott, frontman for the Josh Abbott Band, as he faces saying goodbye to his father, David, in the coming days. In an Instagram post, Josh shared the news that due to his father’s declining condition, he would be cancelling appearances from March 1-12. He writes, “Unless a miracle occurs, we fear this will be his last week here with us. Therefore, I need to be by his side, holding my mother’s hand through it.”

He also thanked his friends for their prayers and comments. Josh encourages fans to still go to shows in Boston, D.C. and New York to support Randy Rogers Band and the other performers on the bill.

RELATED: This Texas country star is reaching out to his fans at this troubling time

Two weeks ago, Josh alerted fans that his father had suffered a debilitating stroke and then, just a week ago, the Texas icon shared another photo on Instagram of his father still in the hospital on a ventilator and his mother kissing his forehead. Josh wrote, “I debated whether to post this pic or not but I believe the love shown here is worth sharing in a social media world so full of hate, cynicism, & vanity. It’s not a holiday; no one is posing or smiling; it’s just my mom being there for my dad. 38 years, for better or worse. It truly reminds me how blessed I am to have such great parents…” He also thanked fans for their support and those who had offered places to stay, meals and transportation during his father’s hospitalization.

Our prayers go out to Josh and his family during this difficult time. 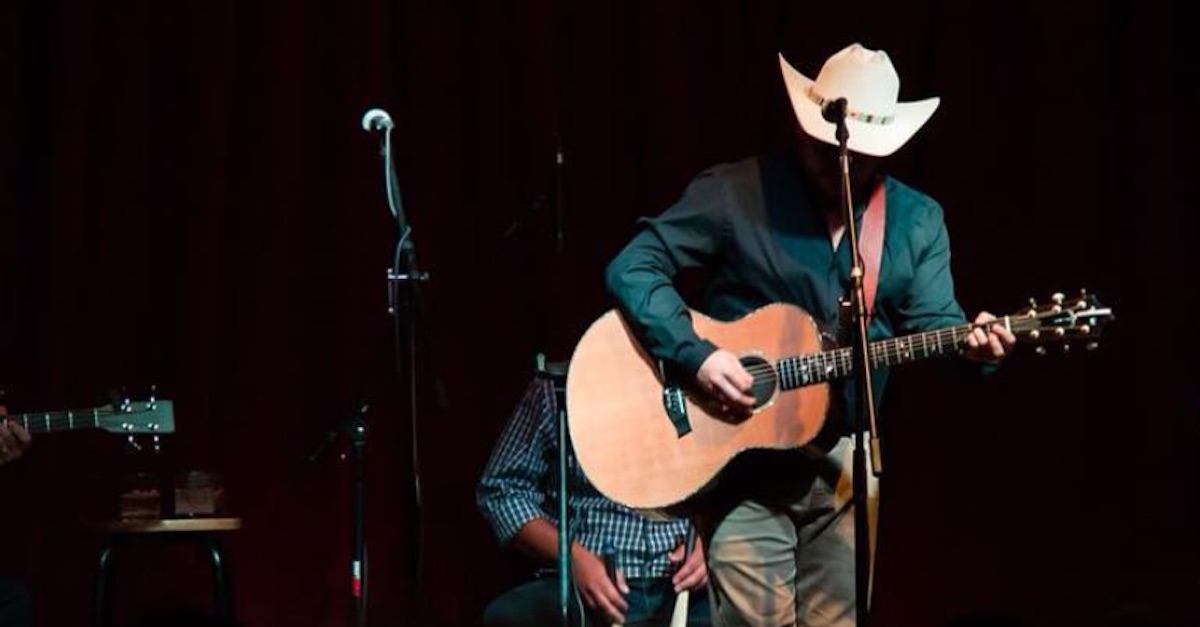