Maren Morris and Ryan Hurd are one of country’s hottest new couples, but that’s just because the two of them have burst into the public eye in the past year.

It turns out Maren and Ryan’s relationship has been going on for years. At every point along the way, they’ve had each other to lean on and Maren says, “I can’t imagine not having him.”

She continues, “We don’t use each other as a crutch. It’s just someone to talk to at the end of the day that is going through the same thing. We were both songwriters before we got signed, so I remember even three years ago us having a beer together and saying to each other, ‘Should we do this?’ Should we do the artist thing? And both of us are telling each other, ‘Hell yes! Do it!'”

Even though they’ve kept their careers separate up until now, Ryan has cheered Maren on as she’s won ACM, CMA and Grammy Awards. Ryan’s career is taking off as he tours with Thomas Rhett in support of his self-titled EP, and Maren insists there’s no rivalry between them as they both chase country stardom.

“It’s nice to have someone who gets it, but is supportive and not resentful or there’s a lot of different themes that can happen when success and the fame thing starts to creep in,” Maren says. “But we’ve always had such an honest support for each other. It’s never been an issue.”

You can check out Ryan’s new music on his self-titled EP.

Maren is all over country radio with her new single, “I Could Use a Love Song,” as well as her collaboration with Thomas Rhett on “Craving You.” 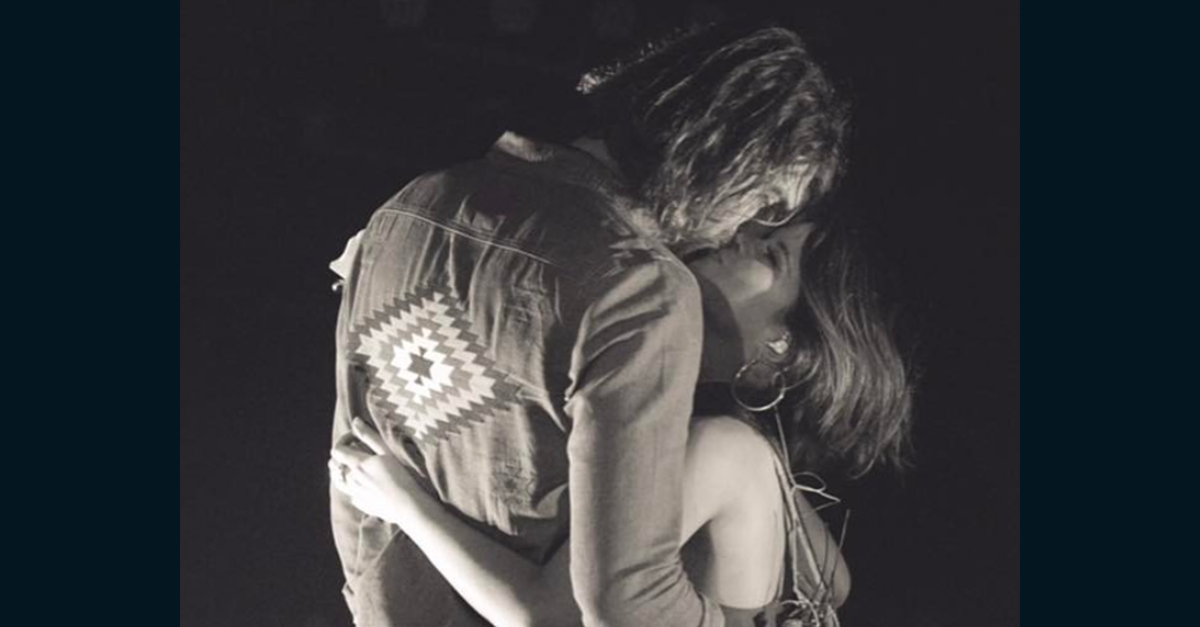