RaeLynn surprised us all when she announced that her husband, Josh Davis, was now serving in the military. So many country stars give their time and talent to help support our soldiers and their families, but now one of those stars is actually experiencing that military life first-hand.

This all put RaeLynn in an interesting situation since Josh initially wanted to keep his military service under the radar. He didn’t want to get any special attention for his service just because he’s married to a country star. RaeLynn had to explain to Josh that people would start wondering why she was showing up alone at awards shows.

RaeLynn tells Rare Country, “I said, ‘Well, baby, you’re in a different spot. You’re married to a singer. If you’re not going to awards shows and stuff like that, I don’t want people to speculate that something’s wrong with us. There’s nothing wrong with us. You’re just doing something extremely honorable, and we’re starting a new path together, a new adventure.'”

Josh came around to RaeLynn’s way of thinking. She hopes her journey as a military wife will give encouragement to other men and women keeping the home fires burning while their spouse serves our country. RaeLynn plans to be honest about her experiences, too.

RaeLynn is currently on the road with her pal and former “The Voice” coach Blake Shelton. Her new album, “Wildhorse,” is due out March 24 and features her latest hit, “Love Triangle.” 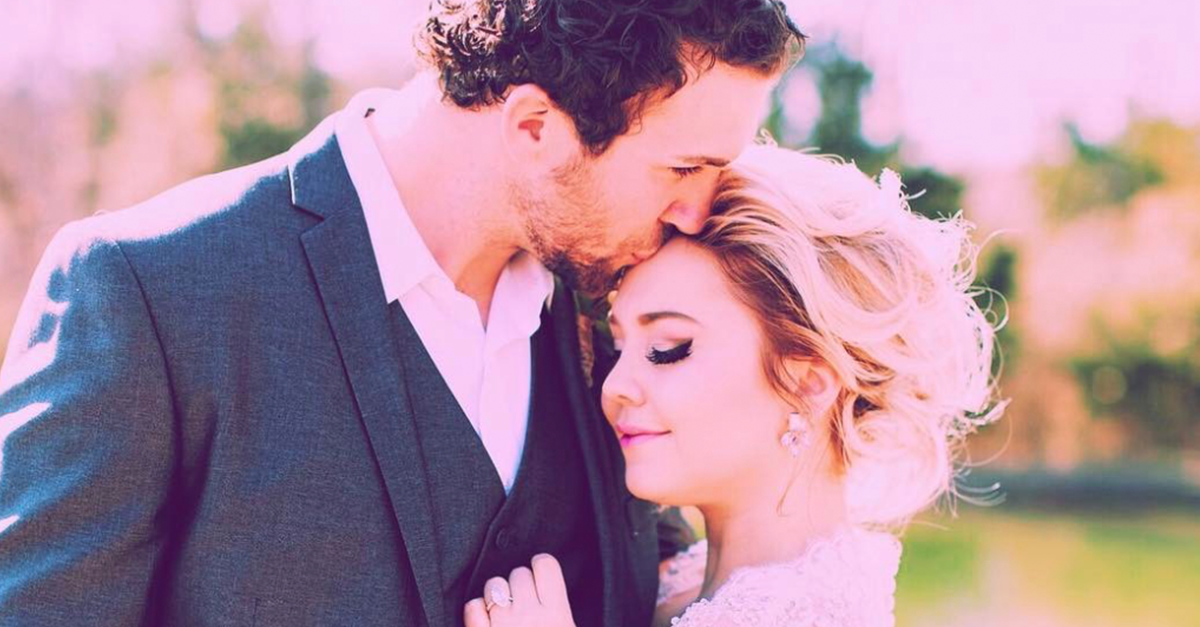