As much as we hear a plethora of party anthems on country radio today, country music’s young guns didn’t invent the idea of partying on a Saturday night. For decades, the legends and icons of country have been celebrating and singing about a hard-earned weekend. And if ever there was one, it’s this one.

One of our favorite odes to the best part of the weekend came from handsome and talented singer-songwriter Hal Ketchum. While Hal is from New York, he’s from a small town in the eastern part of the state, so he knows a thing or two about a “Small Town Saturday Night.”

RELATED: These iconic ’90s country songs are still the best that country music has to offer

He didn’t actually write his 1991 hit. It was penned by Pat Alger (“The Thunder Rolls”) and Hank DeVito (“Blue Side of Town”). The song is said to have been inspired by the small town of New Braunfels, Texas, which is also the home of the legendary dance hall, Gruene Hall. Coincidentally, Hal moved to Texas in his 20s and lived near New Braunfels in Austin, Texas.

As downright dance-worthy as “Small Town Saturday Night” is, it got an extra boost of popularity when Hal released a black-and-white video for the song featuring clips from an actual movie called “The Terror of Tiny Town.” The 1938 musical western features a cast made up entirely of little people and Shetland ponies.

“Small Town Saturday Night “ may be more than 25 years old, but we dare you to not want to tap your toes and sing along. 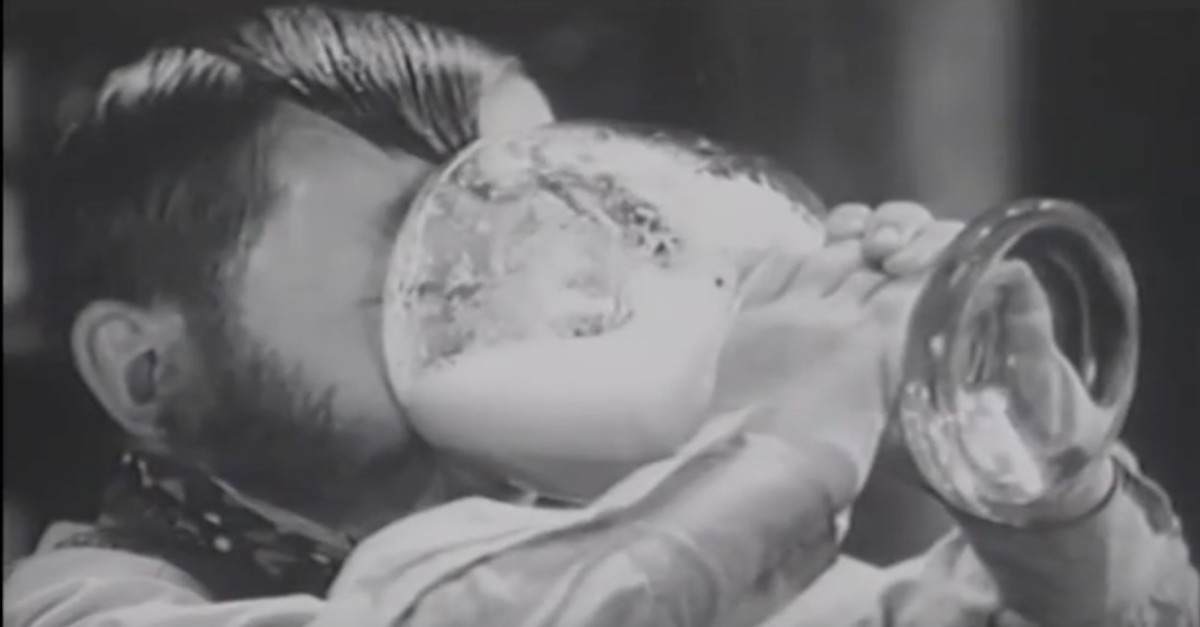