It’s been a while since we’ve heard Josh Turner’s signature country voice on the radio, and we’re so glad to have him back with his latest hit, “Hometown Girl.” It’s the lead single from his new album, “Deep South,” due out March 10, and Josh recently told Rare Country it’s not the kind of song he thought would get him back on the airwaves.

He’d been looking for a “fun and aggressive song” that would just bowl everyone over, but “Hometown Girl” is a little more subtle than that.

He said, “I want there to be variety in country radio. I don’t want there to be the same song [played] over and over again. I think people get sick and tired of that. So, when you’re able to put out a song that’s not that, and people still love it and respond to it, it’s a good sign.”

While his new album may be titled “Deep South,” Josh feels that “Hometown Girl” appeals to fans from all over America.

“I think it describes this American girl that has the potential do anything she sets her mind to, and yet, she hasn’t forgotten where she comes from,” Josh explains. “She’s got a sense of humility.”

Josh will be supporting “Deep South” with concerts and CD signing sessions across the country. Head over to Ticketmaster.com for tour dates and to purchase tickets to a show near you. 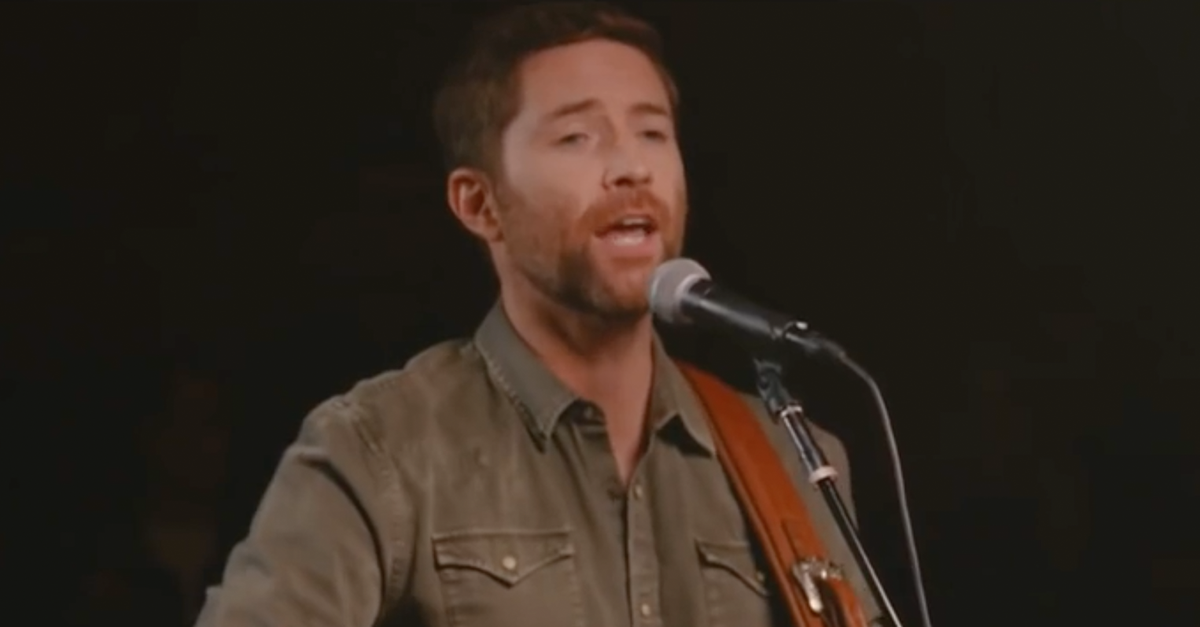