Thomas Rhett’s new video for “Craving You” is nothing short of an action-packed thriller on par with something you’d see on the big screen. It comes complete with high-speed car chases, a tense hostage situation, and some crazy shots of Thomas’ featured collaborator, Maren Morris, holding up a bank with a shotgun.

While we’re sure Thomas and Maren’s fans will be mesmerized by all the fast-paced drama in this clip, just as many of them will be talking about the tender moments, too. Especially that scene where Thomas is holding his head to wife Lauren’s pregnant belly.

RELATED: Thomas Rhett’s fans are clamoring to see his wife, Lauren, do this

That’s right. Lauren has a starring role playing a version of herself as Thomas’ on-camera wife, who keeps everything held down at home while Thomas is out on the streets fighting crime as an undercover cop.

It’s quite a coup for Thomas, since Lauren isn’t exactly eager to appear with him on camera or onstage. We know they’ll look back fondly on this clip that captures this time just before they became parents.

“Craving You” is the lead single from Thomas’ upcoming studio album, due out in the coming months. 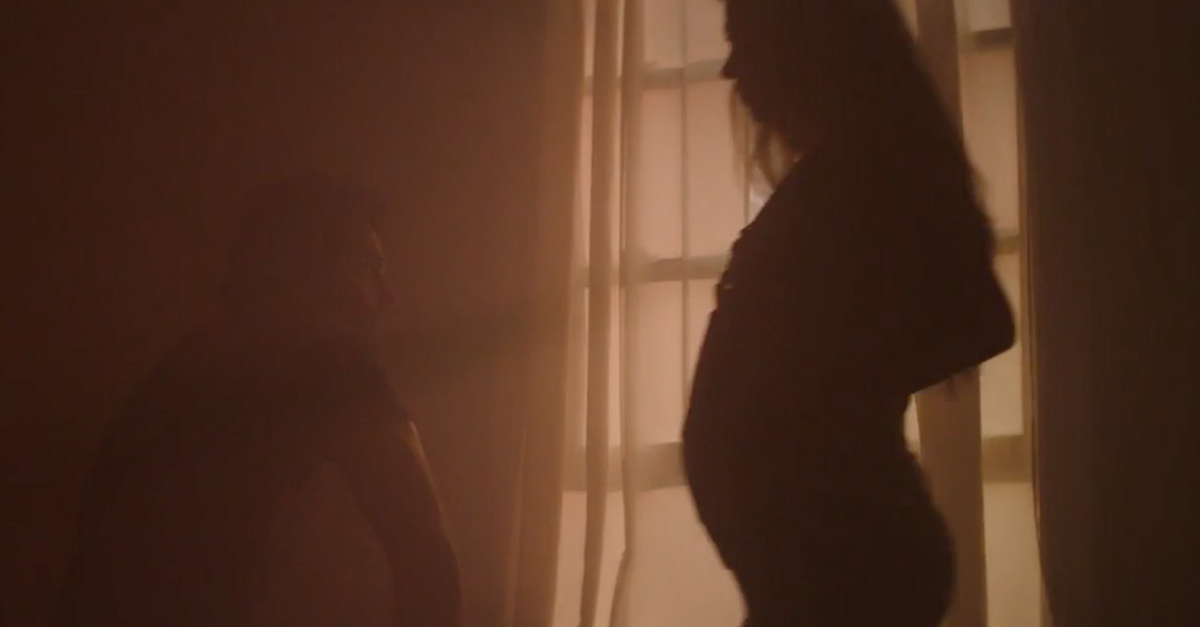