It’s never a good day for bad news, but when Josh Abbott shared the news early on Feb. 15 that his family’s patriarch had suffered a stroke, it was heartbreaking.

In an Instagram post, Josh shared the unfortunate news that his father isn’t doing well. He also reminded his fans, friends and family, “Tell your family you love them. You just never know what can happen and then it might be too late.”

Both Josh and his dad are obviously fans of the Lubbock university that the singer-songwriter attended, Texas Tech, but Josh was actually raised by his mom and dad in tiny Idalou, Texas. His parents made a cameo appearance in his video for “I’ll Sing About Mine,” which was shot in Idalou.

This is the latest blow for the country star, who went through a struggle with alcohol and a painful and public breakup with his ex-wife in 2014. The experience was documented musically in his 2015 album, “Front Row Seat.” However, a handsome and fit Josh shared a sweet photo of his Valentine and himself cozying up in front of the step-and-repeat backstage at Billy Bob’s Texas. The country star and his band also appeared on “Conan” late last month to perform their single “Amnesia.”

Life has certainly been a roller coaster for the talented Texan. Our thoughts and prayers are with Josh, his father and the rest of the family during this difficult time. 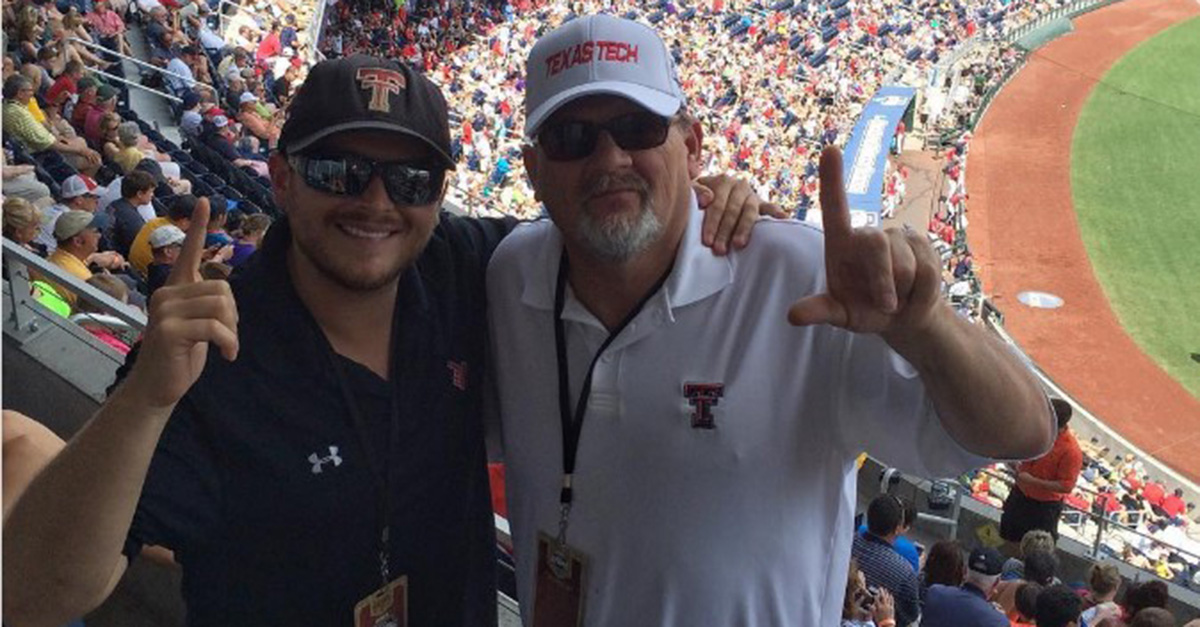