The newest season of NBC’s “The Voice” premiered on Feb. 27 with the first batch of blind auditions.

So, you can bet that it was a big night for aspiring stars who got to take the floor in front of judges Blake Shelton, Gwen Stefani, Adam Levine and Alicia Keys.

But, for Apple Valley, California native Brennley Brown, the moment of stepping onstage to sing her heart out meant so much more! You see, “The Voice” lowered the age requirement from 15 to 13 for this season. Brennley just recently turned 14 years old, so she was able to have the opportunity to compete on the show.

But, don’t let Brennley’s age fool you, because she can sing!

Brennley impressed judges with Keith Urban’s 2006 smash “Stupid Boy.” The fresh-faced teenager stunned on the high notes and shined with her unique vibrato. Her mature delivery earned simultaneous turns from Blake and Alicia.

Following her audition, Brennley told the judges that she grew up on music by country artists like Willie Nelson, Waylon Jennings, Merle Haggard, The Highwaymen and Faith Hill.

Blake then began to use his country knowledge and credibility to outshine Alicia, in hopes to get Brennley to join his team. He also told Brennley that if there was anyone on the show who could help her make her mark in country music, it was him.

As for Alicia, she said, “I understand how hard it is as a young woman artist. It’s even harder than Blake would ever know. And to me, country and soul music are sisters. I just did the ACMs with Cam honoring Little Big Town. So real music transcends boxes. I don’t want you stuck in a box.”

Despite Alicia’s persuasion, Brennley chose Team Blake. And even though Brennley is young, she’s certainly got the gift to make it far on the show. Not to mention this isn’t the first time she’s starred in a singing competition show. In 2016, she competed on “America’s Got Talent!” Be sure to keep up with Brennley’s journey on “The Voice” Monday and Tuesday nights on NBC. 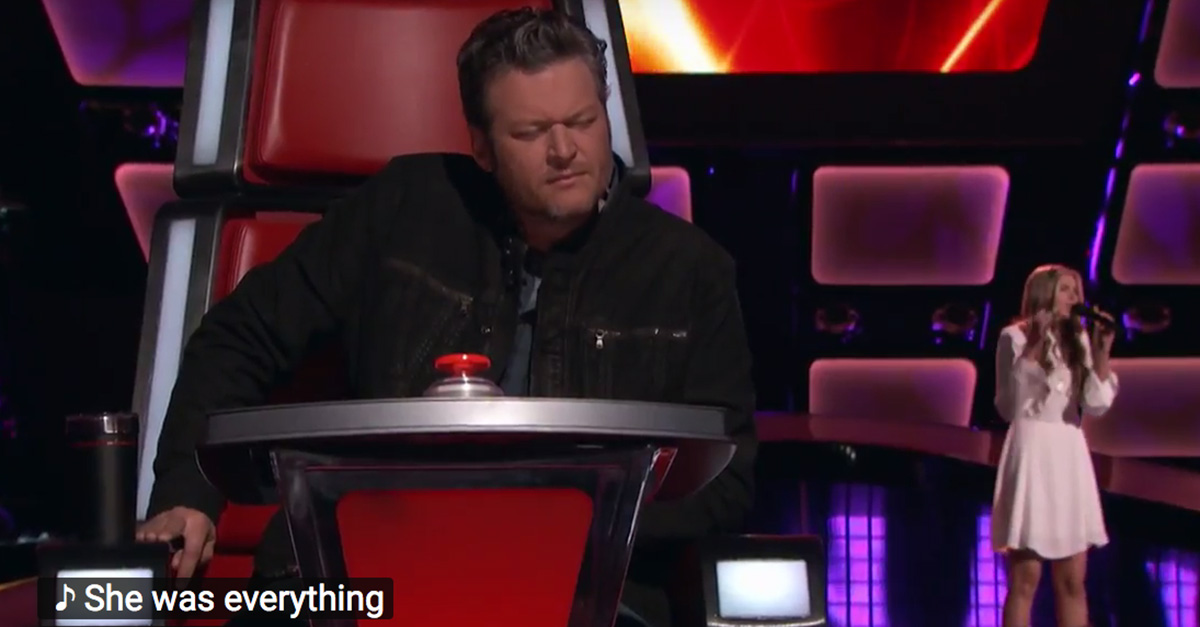