It’s been a few days now since country star Thomas Rhett and his wife Lauren welcomed their first baby, Willa Grace, to the United States from her birth home of Uganda. And while it usually takes both parents and adopted children a while to acclimate to their new dynamic, Willa seems to have embraced her fresh digs just fine.

According to People, Willa stepped off of the airplane after her 7,000 mile journey and was rarin’ to go! “But immediately, she got into my arms and was like, ‘Airplane,’” Thomas said. “I thought, ‘Okay, you haven’t changed a bit, and this isn’t fazing you at all.’”

Well, maybe some things did. The couple admitted that Willa’s car seat was a new experience, since the devices aren’t used in Uganda, and the couple’s pups — Cash and Kona — were unlike anything she had seen. Thomas says, “They’re so sweet, but it’s been hilarious watching her try to pet them.”

The precious baby girl also got to meet much of her family, including her famous granddad, singer-songwriter Rhett Akins, and went swimming.

Lauren met Willa through the 147 Million Orphans organization that she has worked with, and she stresses that it is important to also give her little girl a strong sense of her homeland by surrounding her with items familiar to her. “I try to bring as much of Africa into our home as possible,” Lauren says. “I got to know that culture, and the kids sort of became my family 7,000 miles away. Now that we’ve got our little girl and her roots and blood are there, there’s a new meaning to it.”

RELATED: Thomas Rhett and Lauren’s house is so full of love with this little angel

She added, “Our house is taking on a new set of decorations in honor of Willa, and I love being able to blend the two worlds.” That decor includes a rocking elephant and cowhide drums made in Uganda.

Don’t forget, Lauren is also pregnant with another daughter, so she, Thomas Rhett and Willa will be going through another transition in August. But they’re doing it beautifully, aren’t they? 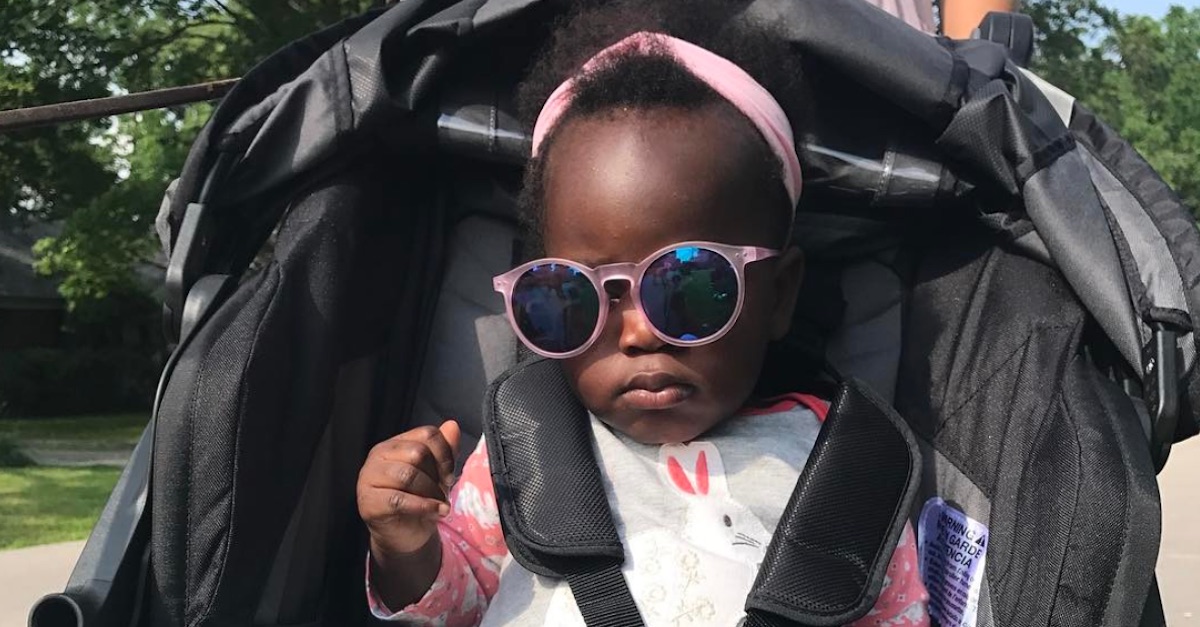