Countless theatergoers have been inspired by the movie “The Shack,” which tells the story of a man struggling with the loss of his daughter and questioning why God could let the unthinkable happen. Yet, leave it to the world we live in to find something controversial in an otherwise uplifting movie. You see, some viewers have questioned why African-American actress Octavia Spencer plays the role of God.

RELATED: The video that put Tim McGraw on the map landed him in hot water

And so does Tim McGraw.

RELATED: Tim McGraw opens up about how a tough childhood made him stronger

“I would answer it, ‘We don’t know,’” said Tim when asked by Knoxville News Sentinel about the controversy about the film, in which he plays the neighbor and best friend to the lead character. “I don’t know. I know if I told you what God looked like and felt like then I’d be telling you a story. I just think we don’t know. God manifests himself, herself or itself in a way that we need it, in a way that we can grab a hold of and a way that we can put our arms around. When I die and I’m lucky enough or fortunate enough and brave enough throughout my life to get into Heaven and I see Octavia Spencer sitting there then all is good.” 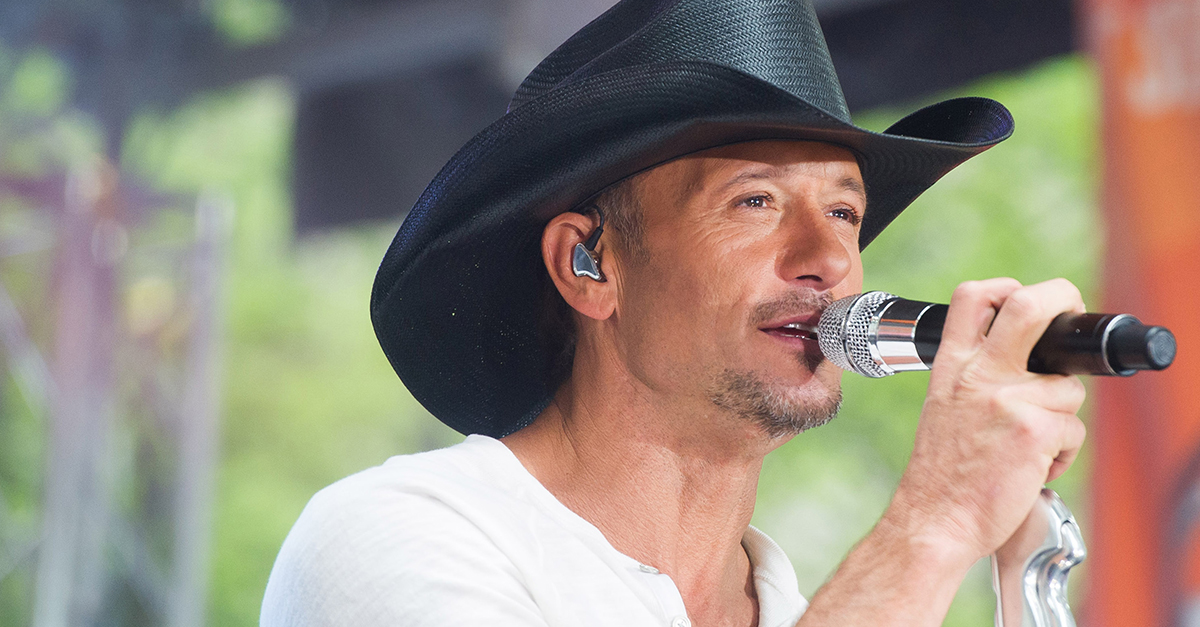