Toby Keith has caught a lot of flak on social media for performing at a concert leading up to President Trump’s inauguration last January. Some music festivals have even come under fire for booking Toby due to that performance.

In his signature style, Toby isn’t backing down on his decision to go through with the performance.

According to “Billboard,” Toby addressed the situation at the recent Country Radio Seminar in Nashville. He said, “If you succumb to the pressure, it just divides us.”

For Toby, performing at the inauguration was just another way to serve his country. He compared it to 240 USO shows he’s performed for U.S. troops around the world.

“The memories, the geography lessons, the history lessons, the friends I’ve made [on USO shows are] the reason you can look them in the eye and say, ‘I don’t have to apologize for playing the inauguration,’” Toby told the CRS crowd.

He went on to say few other country stars reached out to him off the record to support him playing the inauguration.

He said, “A lot of people I know were committed [to play inaugural events] and backed out from the pressure, but texted me afterward saying, ‘Good for you for going. My camp wouldn’t let me.’” 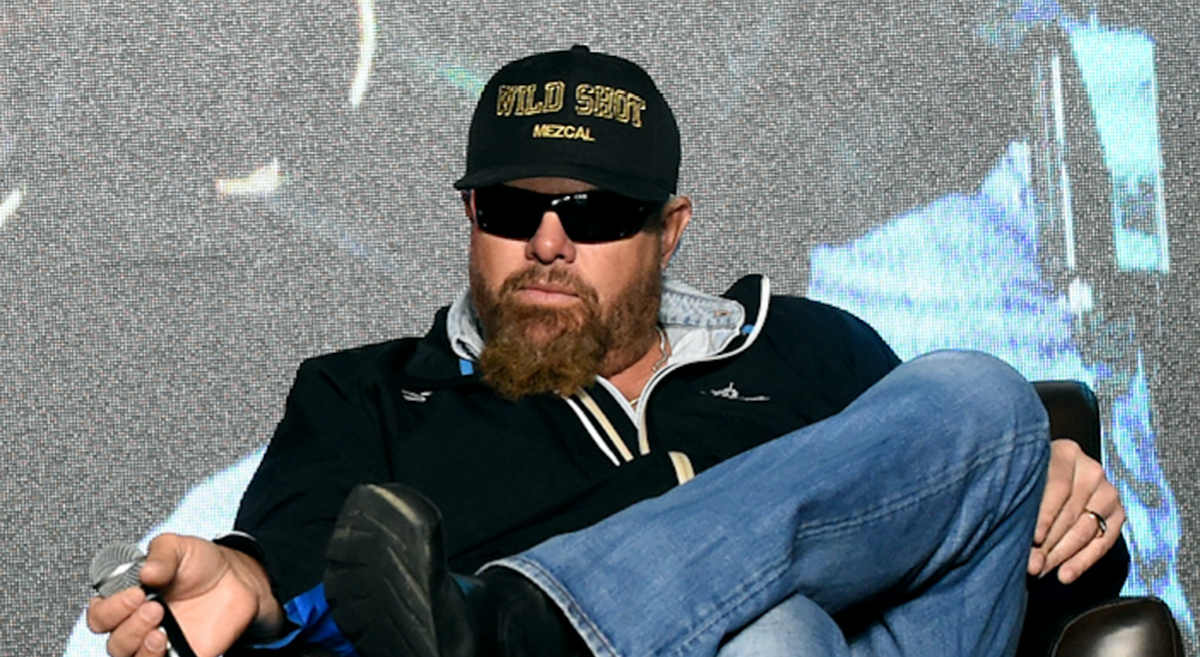