Sometimes, all you have to do is listen to the lyrics that your favorite artists sing to get the best idea of what they have gone through in their life.

RELATED: Flashback to the time Blake Shelton and Trace Adkins shared one heck of a hillbilly duet

Officially released on May 6, the video for Trace’s new single traces a man’s experiences going from a rambunctious Saturday night to an enlightening Sunday morning.

“If you just listen to the title of the song, ‘Jesus and Jones,’ it means basically living somewhere between heaven and hell, I suppose,” music video director Peter Zavadil said in a press release. “So where is someone in between heaven and hell? It’s not the night before, it’s the morning after. So it’s that point where you’re weighing, ‘did I have good times or bad times’ as you’re on your way to church in the morning.”

RELATED: Trace Adkins recalls the hilarious moment that made George Jones spit out his birthday cake

Trace also utilizes a number of scenes of the legendary George Jones, along with a tip of the hat to a past experience he had with a certain lawn mower. How the scenes of the video correlate to the scenes of Trace’s real life – we will never know. It’s just good to hear his voice again and to let him know that we can all relate to what he’s singing about. 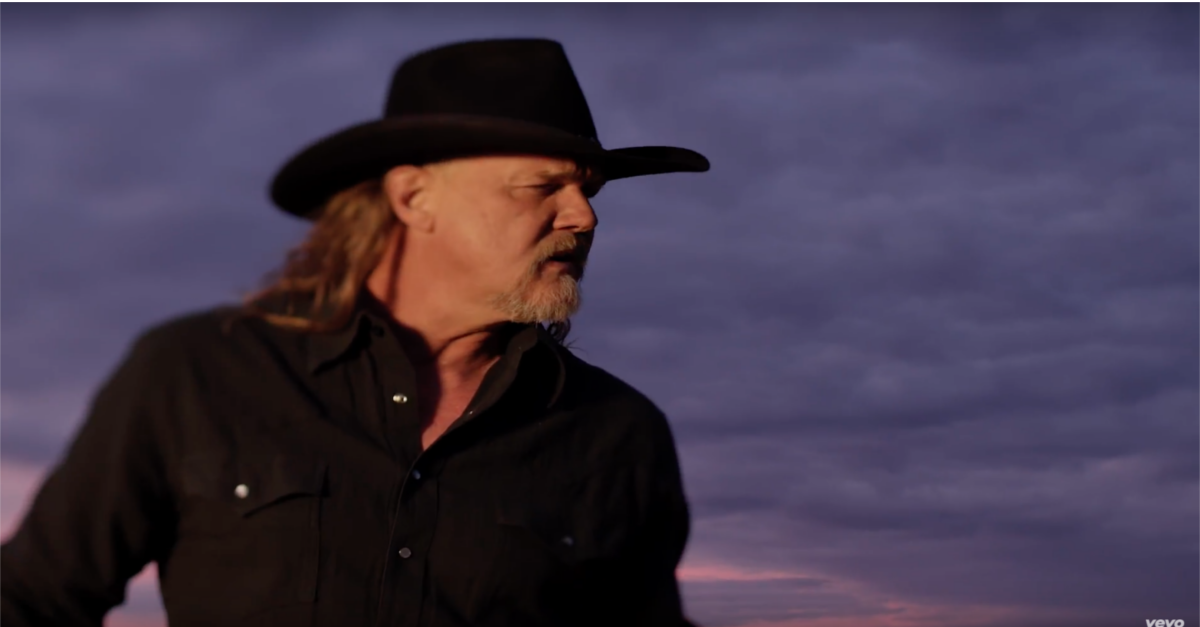