Season 12 of “The Voice” is in full swing. And already, a number of promising country singers have impressed the judges with their blind auditions.

But, one artist in particular just nabbed a four-chair turn with her country cover!

In a sneak preview for the current season, 32-year-old Valerie Ponzio of El Paso, Texas wows the coaches with her feminine take on Johnny Cash’s famous hit, “Ring of Fire.”

For her audition, the country-Americana hopeful dons a bright, yellow dress and lights up the stage with her beautiful voice that, according to Adam, displays hints of each of the mentor’s unique sound. Seconds into her performance, coaches Blake Shelton and Gwen Stefani exchange excited glances.

Gwen, who was sold by Valerie’s Texas twang on the 1963 chart-topper, turned her chair around first. Shortly after, Alicia Keys followed suit. Both Adam and Blake Shelton swiveled around right before the final note.

“That was full of so many beautiful things,” Alicia praised. “I’d love to help you bring that out further – the blues and soul and country and everything that’s inspired us, because that is what makes music so great, that it’s unlimited.”

Adam then added, “You are the most well-rounded singer for this particular panel of judges, that I’ve really, kind of, ever heard.”

“I’m actually obsessed with you now,” Gwen said, in hopes to get Valerie to join her team.

As for Blake, he noted Valerie’s “incredible” voice and said that he could help her grow her Nashville relationships.

RELATED: “The Voice” champion Sundance Head asks for prayers for his ailing father

“Nashville relationships tend to last a lifetime. Country fans are the most loyal fans in all of music, I think. Let’s not goof around with this,” he said.

While each coach put up a good fight for Valerie, we don’t know whom she has chosen just yet. But, fans can find out soon enough by tuning into “The Voice” on Monday and Tuesday nights on NBC. 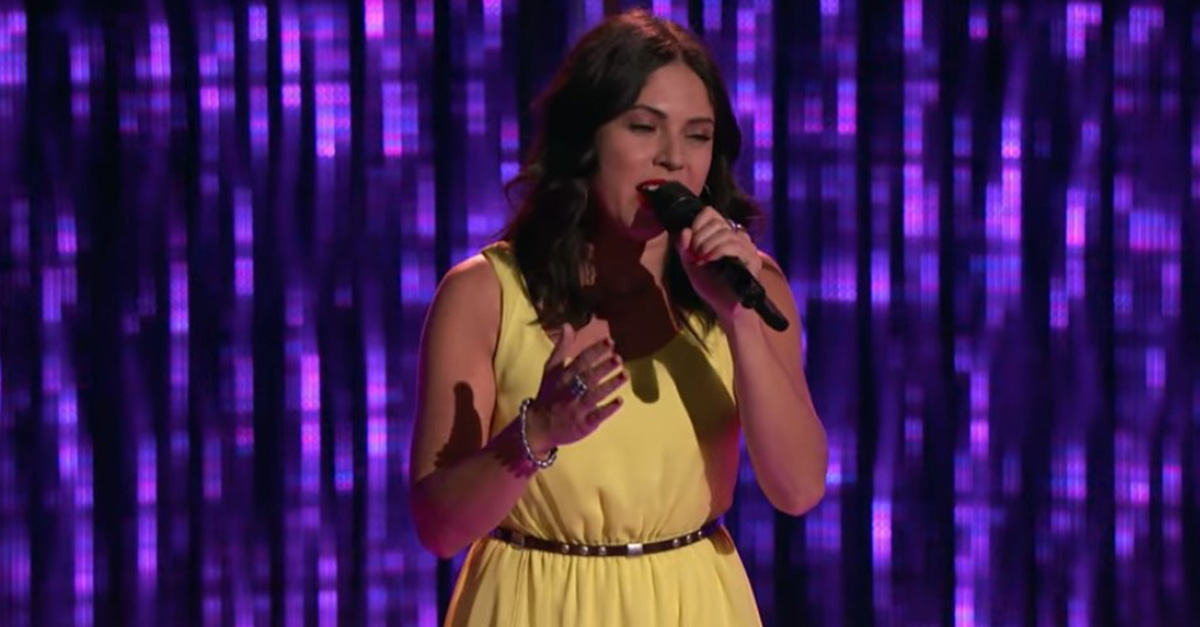