There’s something to be said for sticking to your guns and doing things your own way. Country legends Willie Nelson and Johnny Cash have been hailed as heroes for not compromising when it comes to their music. Eric Church follows in that same mold. Now, we’ve got a new young gun doing things his own way. His name is Tucker Beathard.

You’ll recall we shared that crazy video Tucker just released for “Momma and Jesus.” It’s the one where Tucker is riding a Nashville pedal tavern with no clothes on and dressing up in women’s underwear to get shot by paintballs.

RELATED: This country star was nearly arrested in the nude while filming his new video

Yeah, that’s the one.

That same crazy, unique point of view that led Tucker to make that video also led him to land this performance slot on ABC’s “Jimmy Kimmel Live!” That confidence you see in this performance was built over years of Tucker performing his own songs in clubs and arenas opening for acts like Brantley Gilbert and Dierks Bentley.

RELATED: Take a listen to the new country voice that is stopping fans in their tracks

Even when no one had ever heard of him, Tucker insisted on playing all his own songs. That led to some rough times when club owners wanted him to throw in some familiar cover songs.

Tucker tells Rare Country, “They kicked us off one night in some saloon a few years ago. They booked us for 90 minutes, and I was like, ‘Dude, you realize I don’t do any covers. We’re going to be playing songs nobody knows. They just want to hear stuff they know.’ I guess they didn’t trust us. So, halfway through, that was one of the reasons they kicked us off that night, cause we proved them right. I said, ‘I told you, man.'”

Since Tucker loves songwriting so much, he’s not interested in sitting down and learning other artists’ songs anyway.

“Anytime I play guitar, I want to come up with something else,” Tucker says. “There’s too many songs of my own that I’m trying to get out there. I did try to play Bob Seger’s ‘Turn the Page.’ It wasn’t during a show. It wasn’t any good.” 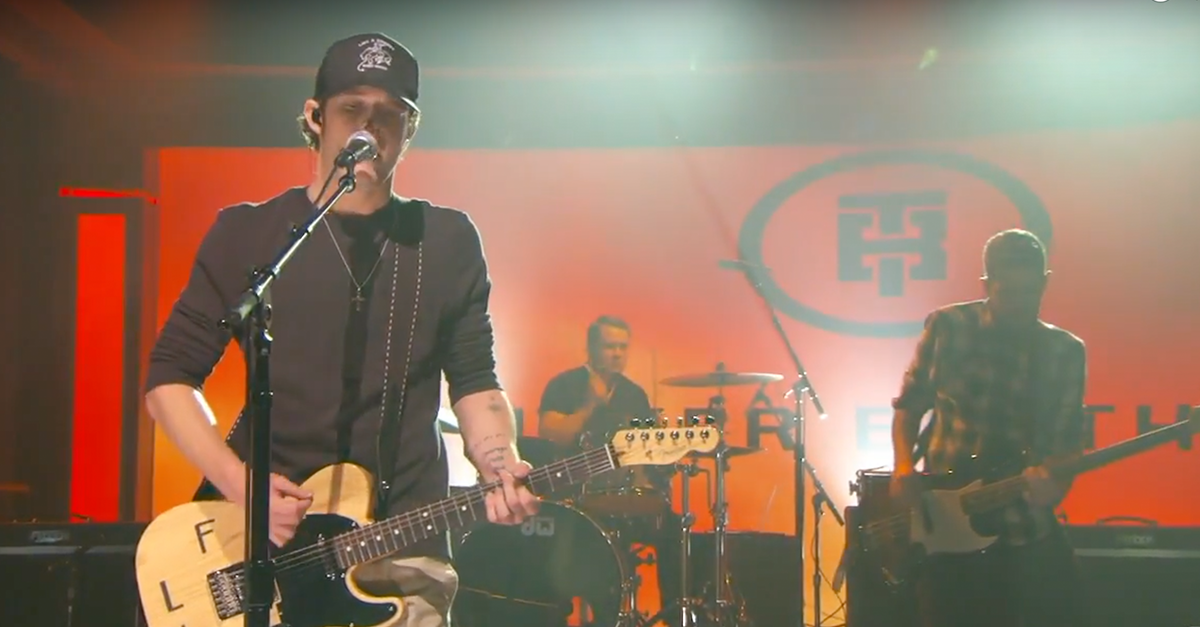