By now, you’ve probably seen photos of Maren Morris and her boyfriend, Ryan Hurd, who is also a rising country artist in his own right. The two of them are happily in love, so we have to wonder how Maren can sing her latest hit, “I Could Use a Love Song,” with so much conviction. After all, it’s a song she wrote when she was fresh from a previous breakup, and the pain she felt pours through every lyric.

Speaking about channeling that pain today, Maren says, “When that first chord hits of ‘I Could Use a Long Song,’ I immediately snap back to the day that I wrote it. That’s not always easy to do, but I think to make it believable to myself and really have an emotional performance of it, I’ve just sort of reverted to going back to the day I wrote it and the feelings I had.”

It’s not that Maren wallows in that past pain.

She explains, “[I do it], I think, in a healthy way. You can’t dive right back into that heartache too much, but just enough to get a great performance out of it. I mean, it’s a really heartbreaking song, but there is this tinge of hopefulness as well.”

Maren identifies with that little bit of hope in the song now that she’s in a “happy, positive place” and in a “great relationship.”

“I Could Use a Love Song” is the latest single from Maren’s hit debut album, “Hero.” She’s currently writing and recording new material for the follow-up to that project. 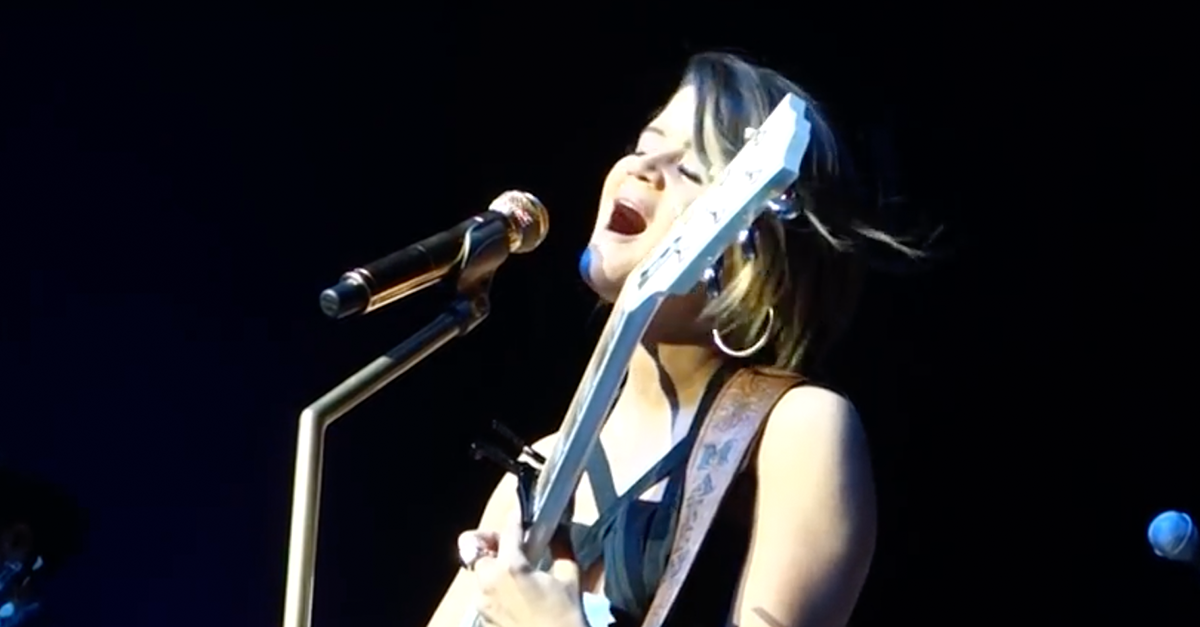