As Sam Hunt took the stage at the Houston Livestock Show & Rodeo on the evening of March 13, the 70,000 fans assembled in the stadium were not only there to listen to his voice and check out his fine physique, but they were also there to get a glimpse at his left hand– and for good reason.

RELATED: This photo of Sam Hunt has everyone talking about one tiny thing

Fans have been deep in the midst of speculation since Sam shared various pictures on his socials over the weekend of a ring on THAT finger. Everyone was quick to wonder if Sam, who got engaged in January, could have secretly married his fiancée, Hannah Lee Fowler.

Of course, it could have also been just a one-time thing.

But then on March 13, a series of pics began to come out of Sam still wearing the finger as he played his show at the rodeo.

RELATED: Sam Hunt takes a break from wedding planning for this sexy performance

Sam also posted a picture on the same day on Instagram of him still wearing the much talked-about ring, with multiple fans making comments about his choice of jewelry.

And while Sam did not mention the ring to the audience Monday night, he did admit one thing.

“I had big dreams of being a bull rider one day,” he said, according to a concert review in the Houston Chronicle. “Unfortunately, my rodeo aspirations have not panned out yet.” 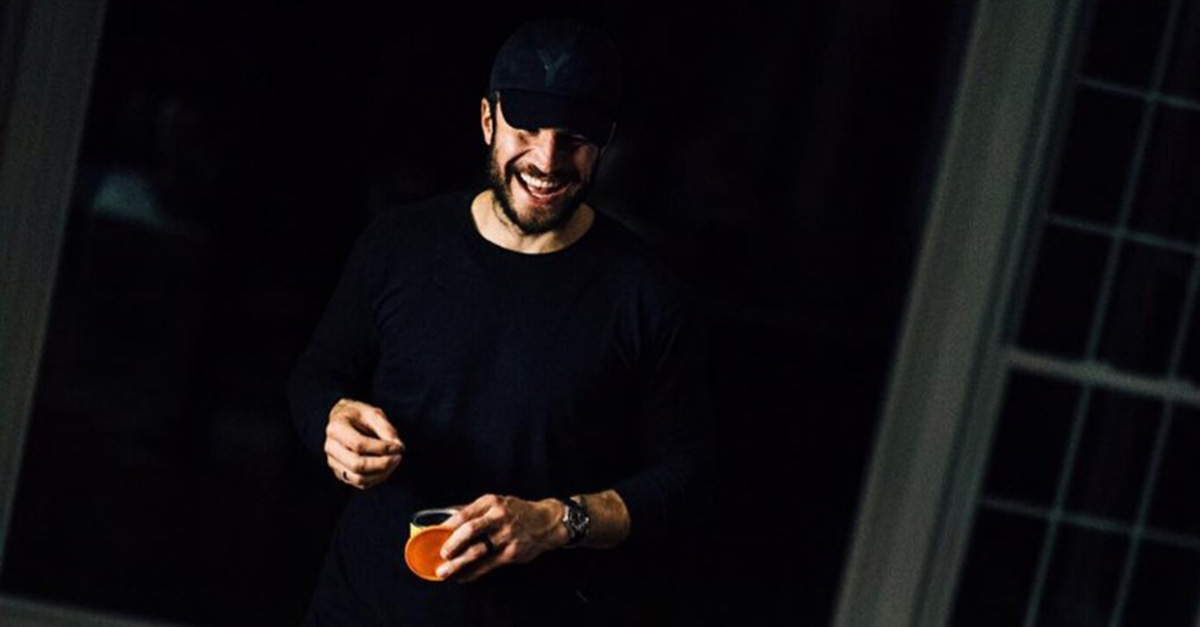