Shania Twain definitely turned up the heat in the country format with her 1995 breakthrough album, “The Woman in Me.” By the time she released the title track as a single, Shania and her team had the clout and the budget to fly her to Egypt to shoot the video.

Just look at those lavish shots of Shania riding a horse around the pyramids and showing off her impossibly toned midriff in the performance shots.

RELATED: Shania Twain is strikingly gorgeous in these steamy outfits

It’s a gorgeous video to match the gorgeous song about a strong woman showing she can still be vulnerable and admit she needs the love her man gives her. “The Woman in Me (Needs the Man in You)” is the flip side to Shania’s independent anthem, “Any Man of Mine,” which kick-started her career into the stratosphere.

The album “The Woman in Me” started a multi-platinum run of mega-hits for Shania. That project sold 20 million copies globally, and the follow-up, “Come on Over,” is behind only Metallica’s self-titled album for the title of bestselling album in America in the past 25 years.

RELATED: Shania Twain has finally been spotted behind a microphone again

In celebration of Shania’s global success, she is releasing all of her studio albums on vinyl for the first time ever! Starting with 1993’s “Shania Twain” and going through “The Woman in Me,” “Come on Over” and 2002’s “Up!,” fans can buy Shania’s vinyl releases starting Oct. 14.

In other Shania news, look for her to receive the Artist of a Lifetime Award at the 2016 CMT Artists of the Year ceremony airing Oct. 20 at 9 p.m. ET. Previous recipients of that honor include Merle Haggard and Kenny Rogers. 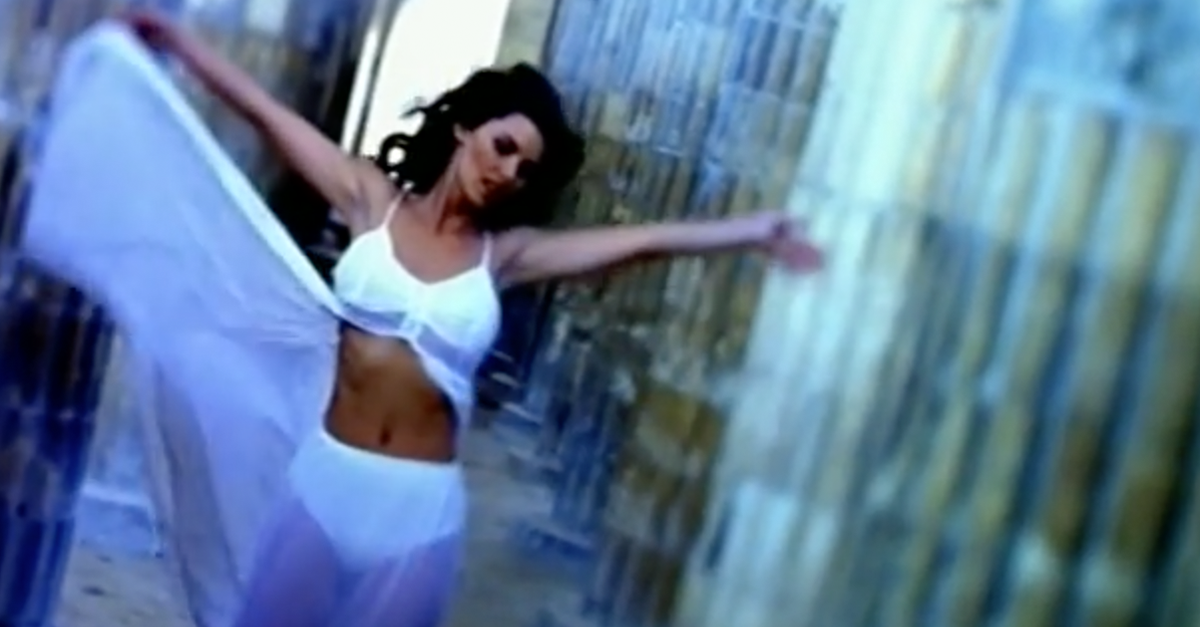