Throughout the course of a year, song after song comes out on the radio. And while you might learn the words to a few and some may stick in your head for a little while, most won’t hit you in your heart.

But this one does.

Country star Jerrod Niemann recently released a trailer for his new song, “God Made a Woman,” and the sentiment alone has made an impact of everyone hearing it. A deep song with thought-provoking lyrics and illustrious strings, the song has now made his way to radio and for good reason. The song also seems to hit Jerrod personally, as he married wife Morgan in 2014 and knows the importance of having a good woman on his side through this crazy thing called life.

“You realize really quickly that the weight of the world is easier to hold with two sets of shoulders,” says Jerrod in a press release. “That’s what I think about when I listen to this song.”

RELATED: Willie Nelson reflects on the Godsends in our lives in this country classic

The song also welcomes Jerrod back into the country fold, since it’s been a while since the country star has been on the radio airwaves with infectious hits such as “Lover, Lover” and “Drink to that All Night.” The song is the first taste from Jerrod’s fourth album that is set for release later this year.

Want to take a listen? Download now on iTunes or Google Play. 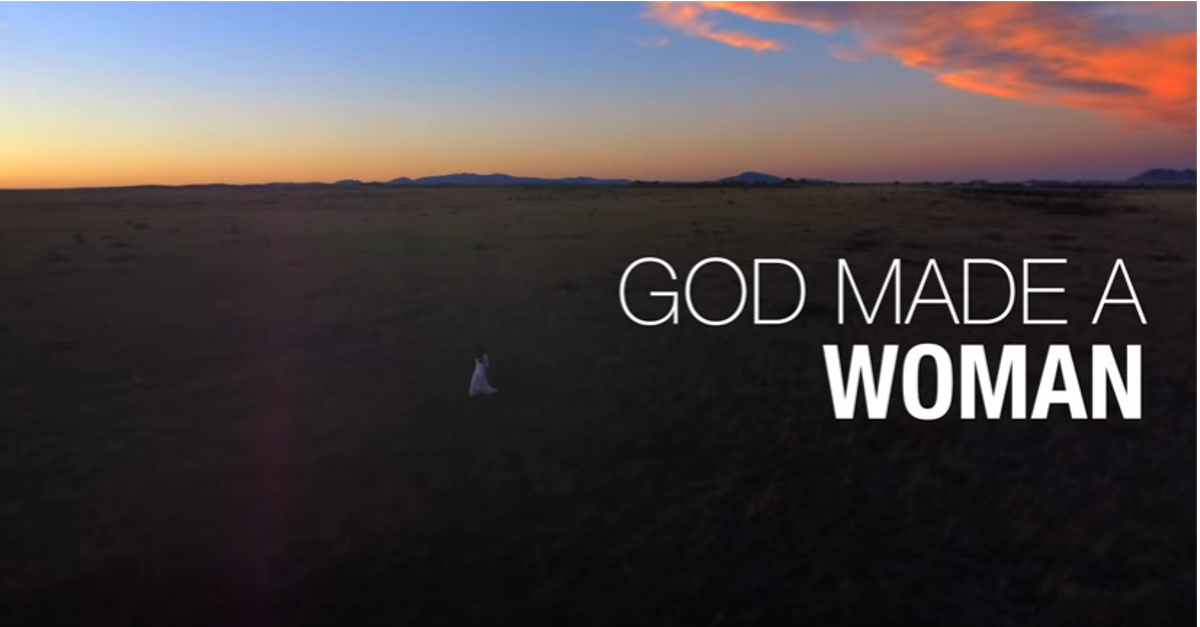