Zac Brown has issued a statement about that Florida drug bust he got caught up in last week. He says it’s a matter of being in the wrong place at the wrong time.

Zac writes on Zac Brown Band’s official Facebook account, “I attended a private gathering at a Miami-area hotel and had only been there for a short time when police officers arrived and arrested two people in the room who had just showed up a few minutes before. I did not know these people and had no idea that there were drugs in their possession.”

As for the allegations that police in Palm Beach, Florida covered for Zac by not listing his name in police reports, he says, “I cooperated fully with the authorities and am not part of any ongoing police investigation.”

Zac goes on to say he should have taken his father’s advice that “nothing good ever happens when you stay out late.”

He adds, “Everyone is responsible for their actions, and I regret using poor judgment and putting myself in that position. I am focused on continuing to make great music for my fans, and on representing my family and community well with our philanthropic work.”

Zac and his band are headlining the Southern Ground Music and Food Festival this weekend in Charleston, South Carolina. 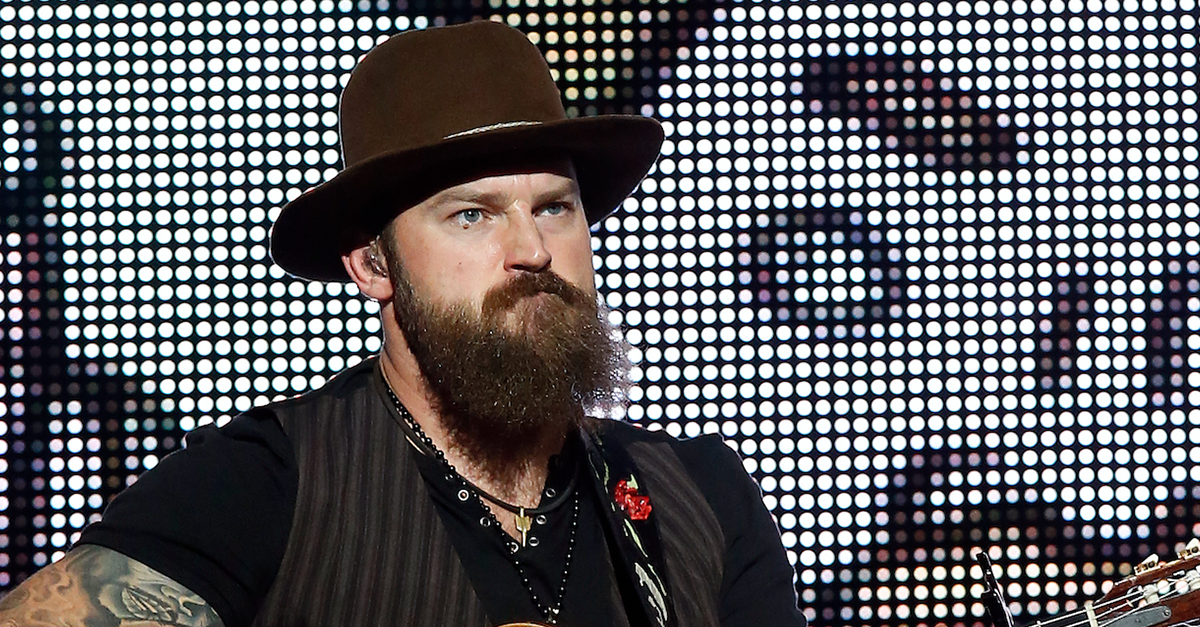