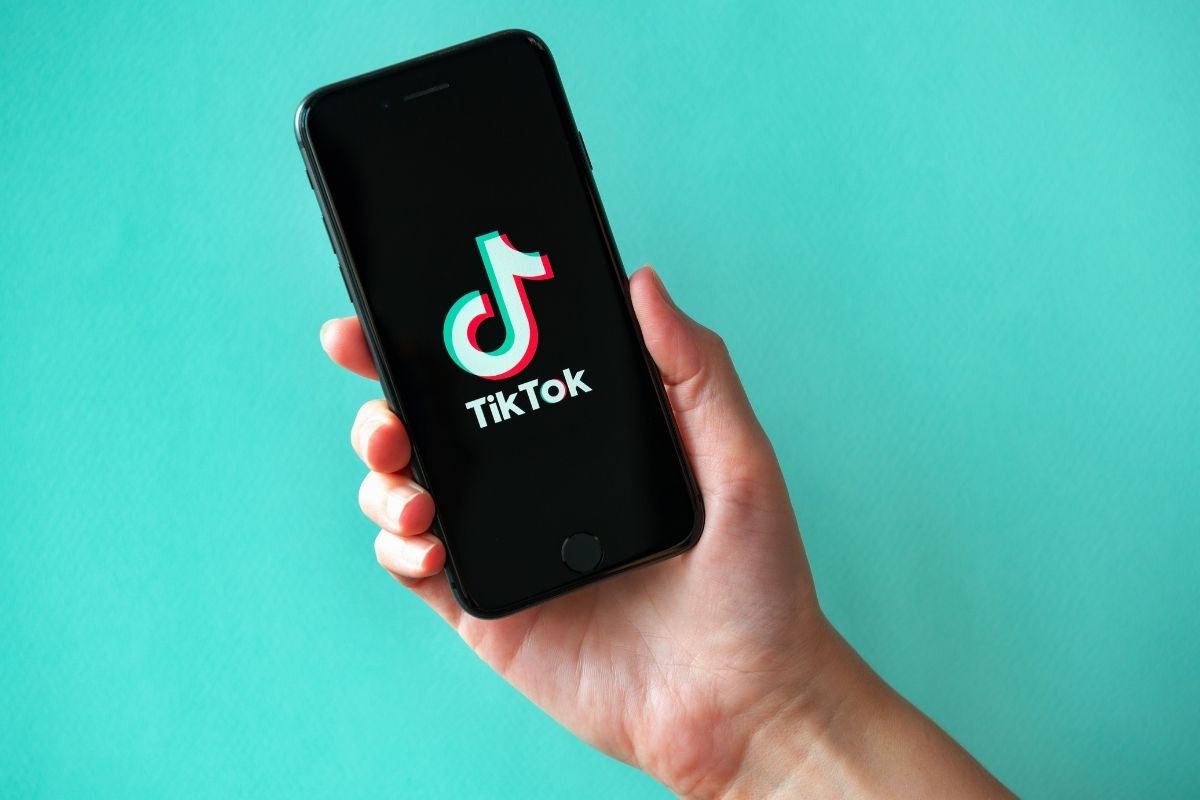 I’m not a parent, but if you are, you would take any warning into consideration, right? I believe I would if I was a parent, and I have to say, please be more aware of what your children are consuming on the Internet. In Italy, the death of a 10-year-old girl was the result of her participating in a social media trend, specifically a Tiktok challenge, and doctors had said that they did everything they could to save her.

The young Italian arrived at a hospital in Palermo, Italy, after going into cardiac arrest from doing the Tiktok challenge known as the “Blackout Challenge.” According to CBS Austin, doctors had said that they had tried everything in their power to save her, but she was simply already brain dead.

Although her parents have decided to donate her organs, according to ANSA, it has not yet been confirmed if they have decided to take her off of life support. The “Blackout Challenge” is also known as the “Pass Out Challenge,” and has been circulating on Tiktok over the past year. The challenge encourages young people to participate in a choking game, which is how the young girl ended up tying a belt around her neck.

Doctors have warned why this is a horribly dangerous idea, as asphyxiation could lead to seizures, brain damage, and death. Parents, I beg that you take this seriously in the protection of minors, as you have no idea what kids are looking at from their cell phones nowadays. And with new social networks always surfacing and gaining popularity, it’s really difficult to protect young minds from such challenges.

I get that modern society has allowed kids more easy access to the dark world that is the Internet, but when it comes to safety, it’s so important that kids are educated on what’s okay and what’s not okay. I’m no expert on raising kids, but if they’re deep-diving into technology, I’m sure it would be beneficial to educate them and monitor what they’re doing online.

Watch: Teenagers are Apparently Boiling Tampons and Pads To Get “High”