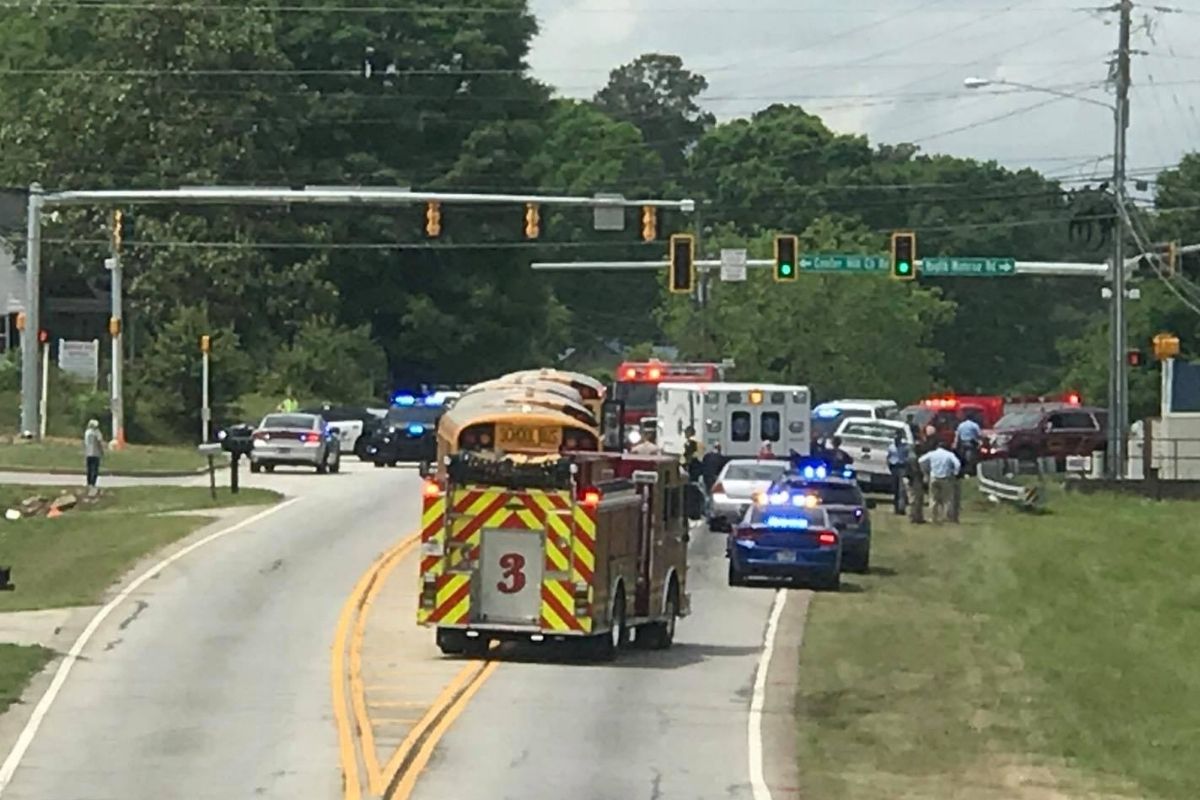 An 11-year-old Georgia boy jumped out of a school bus and onto a passing pickup truck in a desperate attempt to escape his bullies. According to the boy’s father, Dion Murphy, the boy leaped outside the bus window as he was being beaten by other students. Murphy stated, “One student jumped in his face, he was pushing him against the window, when he fell, the other student took his shoe and in a desperate attempt to escape it, he jumped out the window.”

The boy is a student at Youth Middle School in Walton County and was quickly taken to the hospital after the incident. The bus driver immediately called local authorities for help. The 11-year-old is stable but did suffer a concussion and a broken elbow. This isn’t the first time that the boy has been involved in a bullying incident.

According to the family, they had alerted the school about previous incidents, but this one reportedly went too far. His dad stated, “I believe he was trying to escape the situation. At this moment, he felt his back was up against the wall.” The Walton County Sheriff’s Office immediately shut down the entire intersection as it investigated the incident.

Murphy said that he had seen a video of the beat down of the middle school student during the meeting that he had with the school principal. He noted, “There’s more tapes and that’s why I’m so upset because the school neglected the bullying act and did not do anything about it. They took it as horseplay, but my son could have lost his life.”

The other students and driver on the bus were not injured. School and district officials are aware of the bullying allegations made in connection with this event. The Walton County School District does not tolerate bullying and harassment of any kind. The incident is being thoroughly investigated by school officials and any disciplinary issues that may arise will be handled appropriately at the school level.”