Three family members of an 11-year-old girl who gave birth in a bathtub in St. Charles, Missouri, a suburb of St. Louis, earlier this month have been arrested for crimes relating to the disgusting incident.

Norvin L. Lopez-Cante, a 17-year-old boy who is of unspecified relation to the girl and who allegedly raped the girl and fathered the child she gave birth to, is facing charges of incest, statutory rape, and statutory sodomy of a child younger than 12. A man and woman who are also related to the girl in some way have each been charged with child endangerment. The woman, Lesbia Cante, was also accused of failing to provide adequate medical care to the young child after she gave birth.

An hour after the 11-year-old girl gave birth to the child the man, who is in the country illegally according to authorities, took the baby to St. Joseph’s Medical Center with its umbilical cord and placenta still attached. The man at first denied knowing the girl who gave birth but later admitted they were related. He also denied any knowledge of her sexual abuse or even her pregnancy until after the fact. Police began investigating the incident shortly after he came to the hospital.

When questioned by police about the birth, Lopez-Cante admitted to having sex with the girl — a young child to whom he is related — roughly 100 times but said he was not ever aware that she was pregnant.

No information was provided by authorities on the health or whereabouts of the 11-year-old girl or the child she gave birth to. 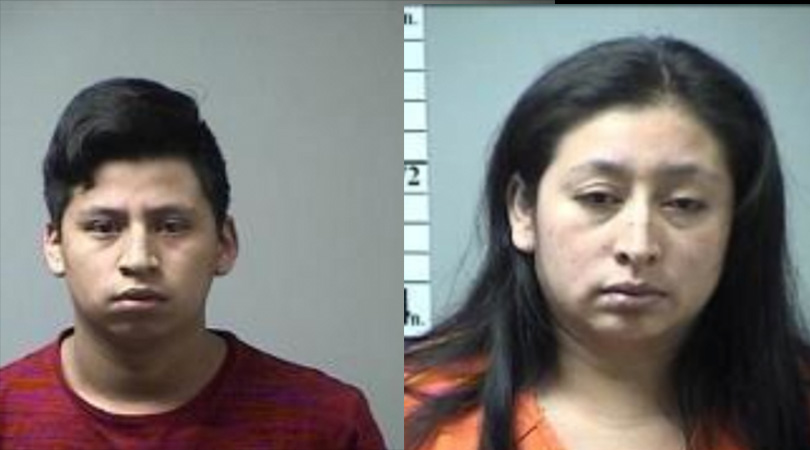