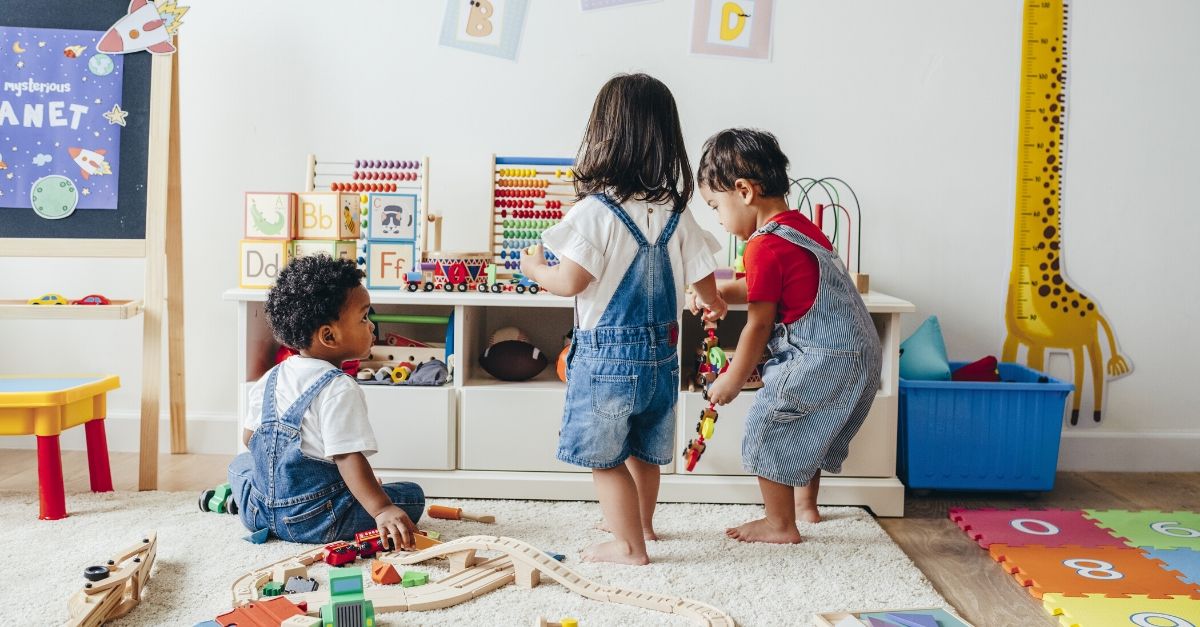 This is truly a parent’s nightmare. A Tucson, Arizona mother is demanding answers after her child was bitten more than two dozen times while at daycare! Yes, two dozen times. Alicia Martin was shocked to find the bite marks on their 15-month-old daughter’s body after a day at Creative Beginnings Preschool. The mother said she couldn’t tell the toddler had the marks until she took her daughter’s clothes off while changing her at home.

Martin recalled the incident through a Facebook post, saying she began to start counting the bites, but stopped at 25, and ultimately started to cry. The Tucson Police Department said officers took an initial report and the Crime Scene Unit took photos the day the incident occurred. Officers stated the bites appeared to be from another child.

The TPD Child Physical Abuse Unit have been investigated the case, but no arrest or charges have been made as of Monday, April 29. The incident occurred on February 26, 2019. Martin and her husband, who are both former Marines, said they chose the facility because it was accredited, and close to their work and the University of Arizona where Martin is enrolled.

The mother was shocked and concerned for other children since the daycare didn’t notify her when she picked up her daughter. The daycare has yet to release a statement, and have declined to make any comment about the situation. But, Arizona Department of Health Services did say that they were investigating the incident and the daycare is working with law enforcement. Despite it being two months later, the investigation has not been completed and “ADHS cannot comment on a pending investigation.”

The most recent report the ADHS filed on the daycare center was taken back in July 2018. According to reports, the facility had a total of 10 citations issued during their yearly compliance inspection. Some deficiencies included daycare workers not keeping track of the correct number of children in a room, children not being signed in and out, and a diaper changing station not up to regulations.

This mother needs answers quickly, and someone needs to take responsibility. I have to give her props, because if that was my child, I’d break all their windows until someone gave me some. So heartbreaking.