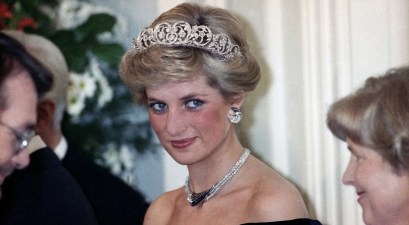 How Princess Diana Pioneered AIDS Acceptance With a Simple Handshake 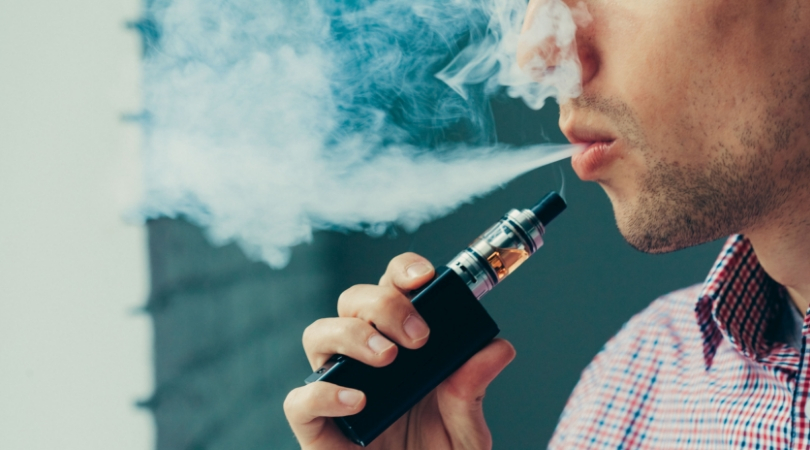 A 24-year-old Texas man was tragically killed after his vape pen exploded, slicing open his carotid artery, leaving his car covered in blood. According to authorities, William Brown died after his internal left carotid artery was severed due to the trauma from the explosion. Brown had just bought the vape pen from Smoke & Vape DZ in Keller, a town north of Fort Worth.

According to his grandmother, Alice Brown, her grandson was using it for the first time. The pen reportedly “shot across his mouth” and exploded as soon as it touched his lips. After the explosion, Brown managed to crawl out of the car and toward the trunk, where he collapsed in the middle of the parking lot. A witness saw the explosion and called the ambulance after seeing him on the floor. Brown was taken to John Peter Smith Hospital where he died two days later.

After conducting x-rays, doctors found the stem, the metal embedded in where the blood flow goes up to the brain. Brown, who is a licensed electrician, wasn’t a regular smoker, but had suffered from asthma and was told that a specialized vape pen might help improve his breathing.

You see people with vape pens all the time. Cases like this are apparently rare. William Brown is believed to be only the second person to die nationwide from an exploding vape pen. https://t.co/ARUv4TAhuh

Medical examiners ruled that his cause of death was penetrating trauma from an exploding vaporizer pen, making him the second person in the United States to be killed by exploding e-cigarettes. Investigators said the explosion was caused by the device’s battery, which had to be recovered by Brown’s grandmother from inside the vehicle to find the serial number.

In the United States, there have been 195 known reports of incidents of explosion and fires caused by e-cigarettes between January 2009 and 2016. Of those cases, the Federal Emergency Management Agency stated 133 people were injured, 38 of them were severely hurt. According to UNT Health Science Center, e-cigarette injuries are widely underreported, but researchers found there were an estimated 2,035 burn injuries in hospital emergency rooms from 2015 to 2017.

That number was more than 40 times higher than the injuries reported by the FDA from 2009 to 2015. Some of the more serious injuries included loss of teeth, eyes, and severe neck burns. Surprisingly, the majority of burn injuries occur on the upper leg after exploding inside pockets.