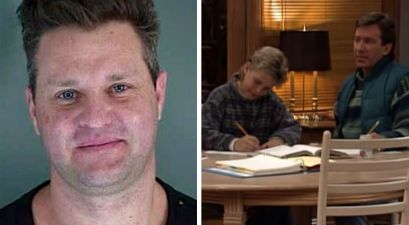 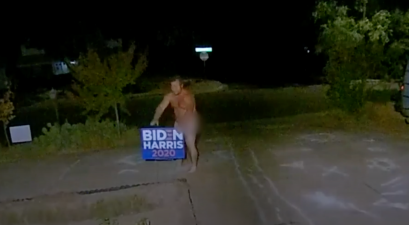 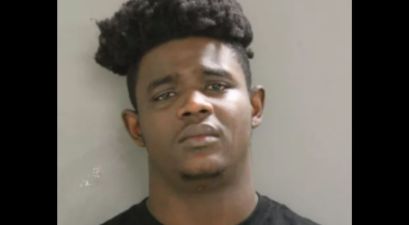 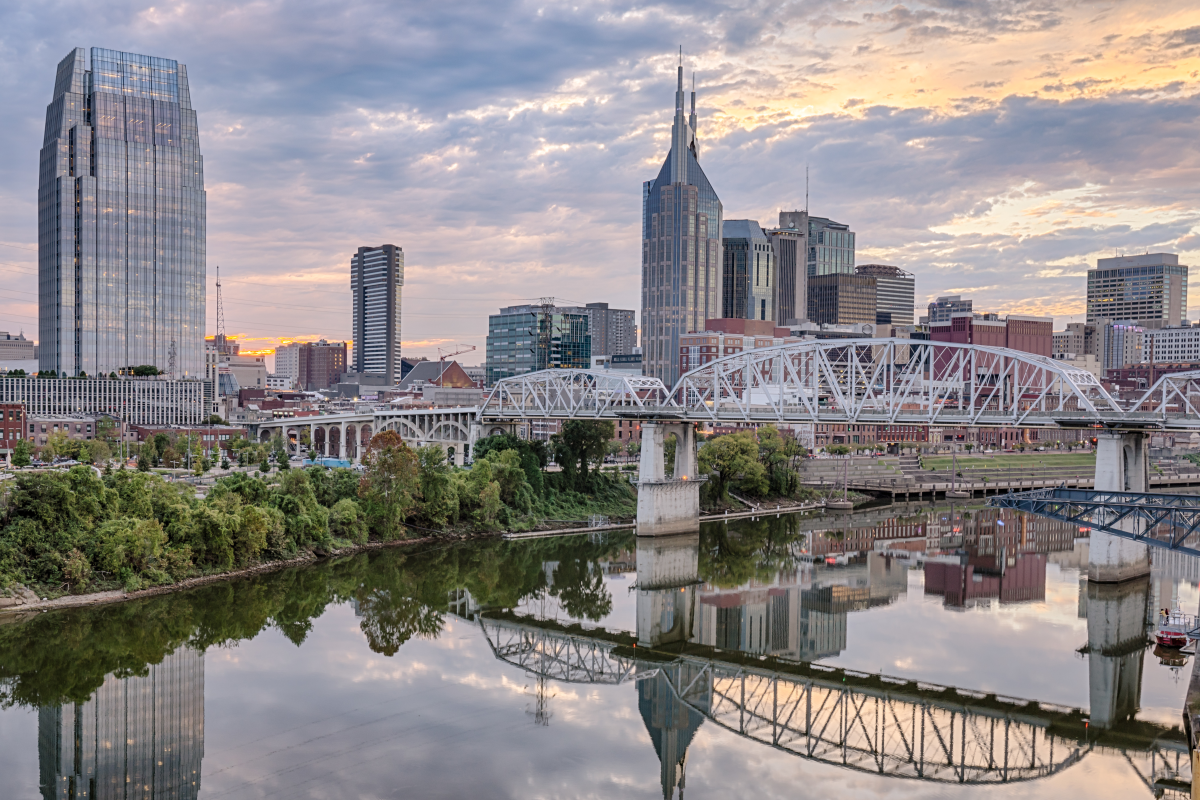 Police in Tennessee were searching Sunday for four teenagers who escaped from a juvenile detention center in Nashville. One of the escapees is a suspect in the February slaying of a rock band’s frontman.

The teens broke out of the downtown facility Saturday night and are believed to be armed and dangerous, the Metropolitan Nashville Police Department said in a news release.

The statement said two of the teens, ages 16 and 17, were charged in separate slayings that occurred earlier this year. One of the killings involved Nashville musician Kyle Yorlets, who was found shot to death outside his home in February. The other two escapees, ages 15 and 17, were facing armed robbery charges.

Police said the teens were on a work detail when their staff supervisor left to respond to a fight elsewhere at the facility. The teens then got onto an elevator to the ground floor and went through several doors to reach an exit. More than a half-hour elapsed before police were notified of the escape.

Police initially said the teens were reportedly seen at a gas station early Sunday in Clarksville, which is about 47 miles (76 kilometers) northwest of Nashville. But after a juvenile crime task force officer reviewed security video, it was determined the people in the video weren’t the fugitives.

Yorlets, the frontman for the rock band Carverton, was fatally shot Feb. 7 and police charged three girls and two boys with criminal homicide. Police said the youths were in a stolen pickup truck in an alley behind Yorlets’ home when they spotted him outside. They are accused of stealing his wallet, demanding the keys to his vehicle and shooting him when he refused.