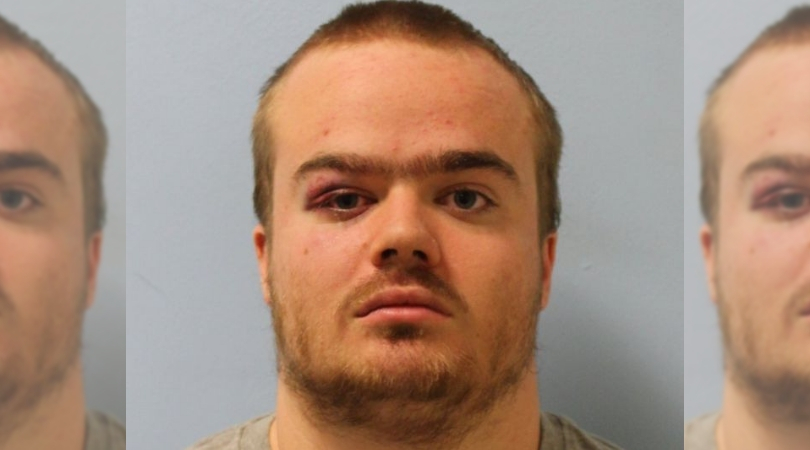 I really really hate people who are capable of doing anything to get a few likes or comments on social media. It’s stupid to think about the length they will go to for two minutes of fame. Like 18-year-old Jonty Bravery, who decided to throw a six-year-old boy from the 10th-floor viewing platform of the Tate Modern art gallery in London because he wanted to make the news. Talk about mental issues.

According to authorities, Bravery, who was 17 at the time of the incident, has pleaded guilty to the attempted murder of a child at the Old Bailey Court in London. Bravery was arrested last year for throwing the boy, who was visiting London from France with his family. The French boy was found on a fifth-floor roof with extremely serious injuries after witnesses heard a loud bang.

Jonty Bravery wanted to speak out about autism in a way that many could do much better without harming others. I have it yet I refuse to be proud of it, but I ain't a cunt who's gonna toss a kid off a building for attention. What would I do? Donate to those who suffer worse.

As he was being arrested, Bravery told officers that he hoped this horrible attack would be reported in the news, because he wanted to raise awareness of his mental health and treatment for autism. According to the Evening Standard, Braver told police, “I wanted to be on the news, who I am and why I did it, so when it is official no-one can say anything else…I think I’ve murdered someone.”

Bravery also suffered from obsessive-compulsive disorder and is believed to have personality disorder. He told police he had to “prove a point” to those who claimed that he did not have any mental issues. He also later claimed he heard several voices in his head that told him to kill or hurt people. An official trial was set for February 2020 but will be avoided since Bravery pleaded guilty. He will be sentenced on February 17, 2020.

Jonty Bravery is not at all brave. He’s a coward, and a monster. He deserves the longest sentence possible for this horrific crime. UNDERSCORE implores anyone who is having malitious thoughts to seek help and not go through with them. Never Harm Anyone. #JontyBravery https://t.co/0xJJectS6Q

As for the 6-year-old boy, he suffered a bleed to the brain, fractures to his spine and broken legs and arms following his fall. According to a GoFundMe page by his parents, the boy is still continuing his recovering in France, after several weeks in intensive care.

Through a statement, the family noted: ?Our son still needs intensive rehabilitation since he hasn?t recovered mobility in all limbs or cognitive capacities. He is constantly awoken by pain and he can?t communicate that pain or call out to hospital staff. Life stopped for us four months ago. We don?t know when, or even if, we will be able to return to work, or return to our home, which is not adapted for a wheelchair.?