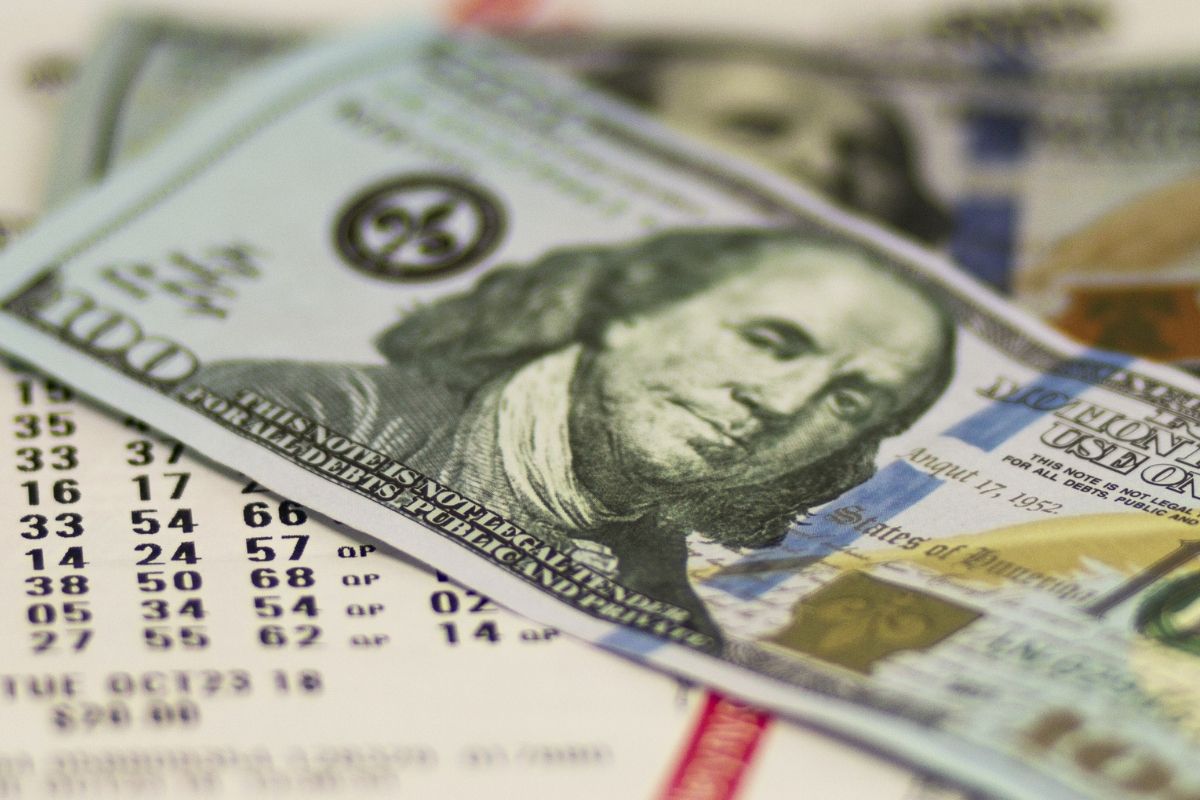 Good lord, I can’t believe this is true. I can’t believe I didn’t win this despite me buying more than five Powerball tickets hoping that I will win. I’m disappointed. But, let’s face it, my luck is trash, but this person’s luck is….chef’s kiss. One lucky person in Maryland literally just became a lot richer after winning the Powerball jackpot $731.1 million prize. Yes, $731.1, can you imagine what you can do with that money? What would you even do after winning this? Like how do you even react?

This is the fourth-largest jackpot in Powerball history, which was claimed on Wednesday night after a single ticket matched all six numbers in the draw. Lottery officials announced that the winning Powerball ticket was sold at Coney Market in Lonaconing, Maryland matching the white balls 40, 53, 60, 68, 69, plus Powerball 22 and power play Multiplayer 3x. This is the first Powerball jackpot win in Maryland since 2011, and in case you were wondering, the store itself will receive a $100,000 bonus from the Maryland Lottery for selling the lucky winning ticket. The winner, who has yet to come forward obviously, can either choose to get an estimated annuity of $731.11 million, paid in 30 payments over 29 years, or can opt for a lump sum payment of $546.8 before federal taxes.

Federal withholding tax is 24% while Maryland state withholding tax is 8.95 percent. But let’s face it, cashing out $546.8 is a dream in itself, I mean this is highly insane. Lottery winners in Maryland do you have the right to remain anonymous and have at least 182 days to claim their Hefty prize. But claiming deadlines in the state have an extended due to the COVID-19 pandemic. The run-up to Wednesday began back in September and was 36 drawings long, which is the longest in Powerball history.

In addition to the Jackpot prize, more than 4.4 million winning tickets were drawn on Wednesday, and prices range from $4 to $2 million. A ticket with a Power Play option worth $2 million was reported sold at AC&T in Hagerstown. The retailer will receive a $5,000 bonus from the Maryland Lottery for selling the ticket. There were reportedly 12 other second-tier prizes won in Wednesday’s Powerball drawing with $1 million prizes won in Georgia, Illinois, California, Michigan, Maine, Oregon, and New Jersey.

The Biggest Powerball Winners & Where They Are Today

Although this was a pretty colossal prize, it still wasn’t the Powerball biggest. The biggest prize came back in 2016 when a $1.586 billion jackpot Was won by three tickets in Florida, Tennessee, and California. The Powerball jackpot will now reset to a top prize of $20 million or $15 million cash value at the next drawing on Saturday. To add a little bit more salt to your moon, tomorrow’s Mega Million Jackpot drawing is $970 million with a $716 million cash option. I’m claiming it, I said it here, it’s mine. Just kidding, one can hope, but if you did buy a ticket I wishing you all the luck in the world. Just make sure you share the wealth.