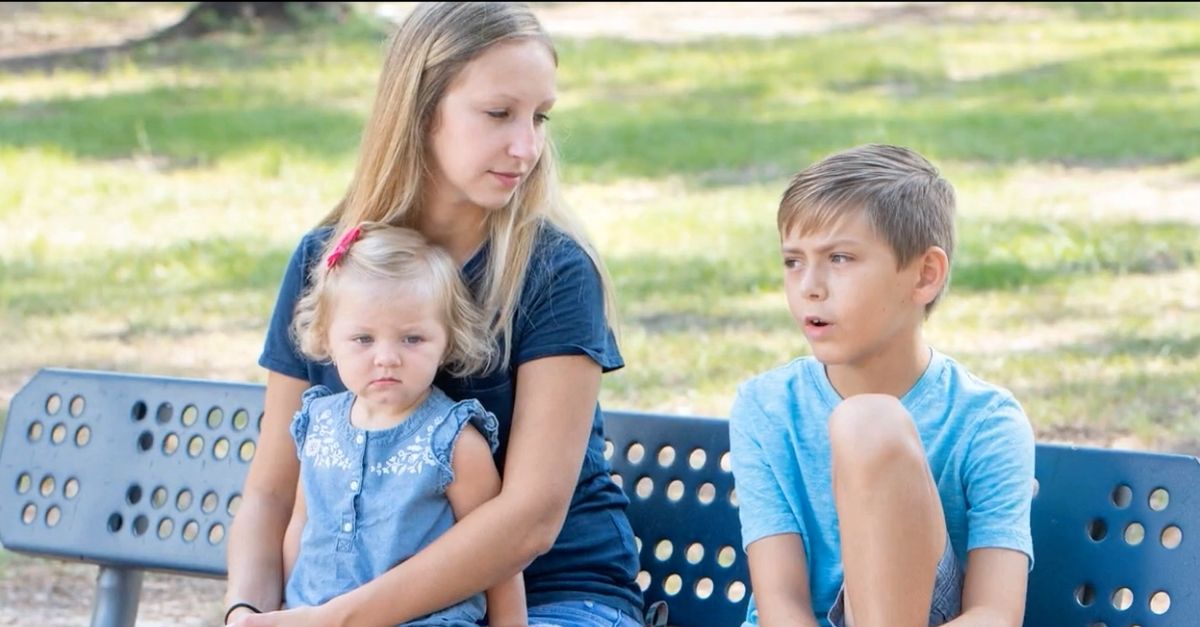 Someone give this 9-year-old Florida boy a medal for his fast thinking and quick actions. If Asaih Williams had waited any longer, his dad might have lost his life from this diving accident Saturday night. But what’s even more amazing is that he did it with no lifeguard training.

Asaih and his family, originally from Georgia, were enjoying a wonderful, relaxing day at the Santa Rosa Sound at Quietwater Beach in Pensacola, Florida. A few moments after sunset, as the family was getting ready to leave, Asaih convinced his dad, Josh Williams, to go swimming one more time before they headed out. Asaih’s mom, Audrey Williams, took Asaih’s two younger siblings to the shore. She explained to the Pensacola News Journal where Asaih and Josh were, saying, “They were kind of playing around where the ferry docks in, so it’s about 15 feet deep right there. Then they went down a little bit further, to the right, at the end, where it was a lot more shallow. They couldn’t see that well.”

Audrey further explained that she witnessed Asaih jumped into the deceptively shallow water legs first, but Josh took a dive going head first. And that’s when Audrey saw that something was very wrong. Luckily Asaih knew he had a little time limit to act.

“Asaih saw that daddy wasn’t coming up as quickly as he should have and he knew something was wrong,” she said, describing how Asiah flipped Josh over in the water because he was face down. And although there’s a 100-pound weight difference, Asaih probably had enough adrenaline pumping through his tiny body to turn his facedown dad over to make sure he didn’t drown, especially since Josh had clearly experienced what was soon to be identified as a fractured neck.

Despite the difficulty swimming, Asaih, with all his superhuman strength, slowly pulled his dad to shore while keeping him on his back for a long set amount of time until bystanders finally were able to help relieve him. One man helped Asaih set his dad on dry ground, while another woman called an ambulance. And the ambulance took Josh Williams to Baptist Hospital. Luckily, Josh is going to be completely okay despite the critical condition, with no life-altering injuries and not needing to use a wheelchair for the long run.

Audrey described his recovery, saying, “”He’s working on trying to get his feeling back in his arms and legs. His left side is worse than his right. Doctors are saying he should have a full recovery. He’s progressing pretty fast. He lifted his head and sat up in a chair (Tuesday).” She also explained that Asaih has been visiting the doctor for some inflammation and pain in his right leg from jumping in the water, but he’s also going to be fine sooner than later.

She said, “I’m so grateful that (Asaih) was there for him because if he wasn’t there, my husband probably wouldn’t be here today. The fact that a 9-year-old thought so fast in thinking, ‘Oh, I gotta help, I’m the only one here to help him.’ He brought him all the way back to shore all by himself. He’s daddy’s hero, that’s for sure.”

Watch: Farmer Amputates Own Leg With Pocket Knife To Save His Life