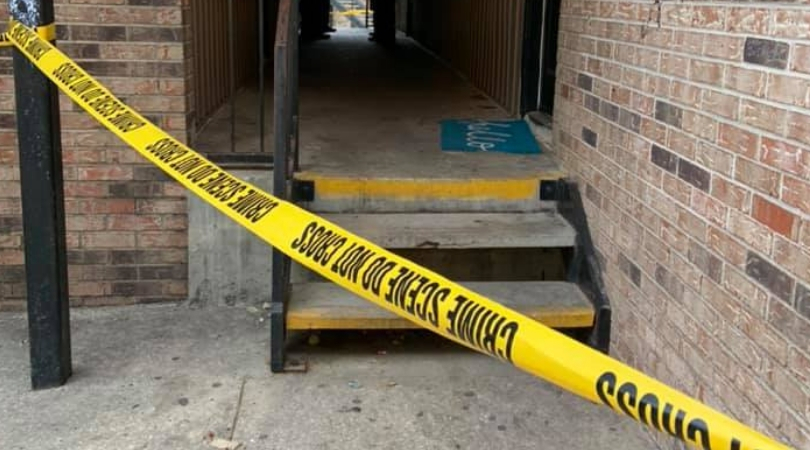 A 9-year-old boy was taken into custody after he admitted to stabbing his 5-year-old sister with a knife because he “wanted her to die.” According to the Ocala Police Department in Florida, the boy, whose name was not released because of his age, stabbed his sister in the back on Monday, January 27, 2020. When asked why he did it, he told detectives the thought of killing his sister “came to his mind two days ago.”

Luckily for the distraught parents, the girl was alert and responsive by the time medics arrived at Berkeley Pointe Apartments. She was airlifted to the University of Florida Health Shands Hospital in Gainesville, where she is being treated for her stab wounds. The children’s mother told detectives she had left the apartment for a short amount of time to pick up the mail, and when she returned she found the boy stabbing his sister with a kitchen knife. That is when the mother took the knife away from her son and picked up the 5-year-old as the boy ran out of their home. She immediately called 911.

Police officers were able to find him hiding in a maintenance shed located at the apartment complex. When asked why he stabbed his younger sister, the boy allegedly told police “he wanted to be able to go outside” and he was saying “Die, Die” as he was stabbing the 5-year-old girl while grabbing her by the neck. The arrest report noted the boy said he tried to get the thoughts out of his head, but couldn’t.

Despite his age, the 9-year-old Ocala boy was arrested and charged with attempted first-degree murder. During the boy’s first court appearance at Marion County, a circuit judge ordered the boy to undergo a psychiatric evaluation as soon as possible and is said to remain in secure detention.