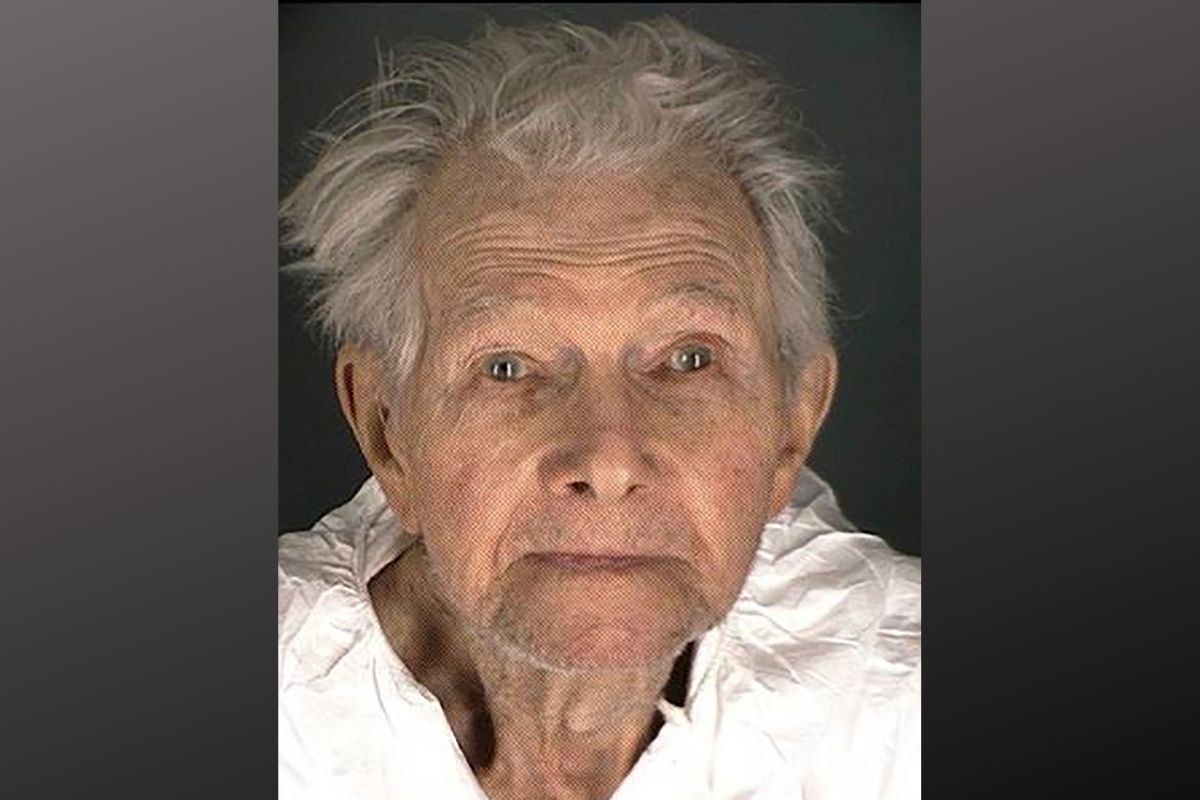 A shocking murder has rocked one assisted living center near Denver, Colorado. Okey Payne, a 95-year-old resident, has been accused of shooting and killing a staff member named Ricardo Medina-Rojas. On February 3, Payne was arrested in connection to the murder. And the elderly suspect has been quite blunt about his motives.

The Murder of Ricardo Medina-Rojas

Ricardo Medina-Rojas was a maintenance worker at Legacy Assisted Living, a home for seniors in Lafayette, Colorado. Last Wednesday morning, Medina-Rojas was shot dead in the lobby of the facility. Having attacked Medina-Rojas in broad daylight, Okey Payne was immediately arrested for the crime. The 95-year-old Colorado man is now being held on suspicion of not only first-degree murder but two additional counts of felony menacing. Payne had waved his handgun around at those who tried to help the injured employee, increasing the charges.

Ricardo Medina-Rojas worked at Legacy Assisted Living for eight years. In a formal statement, the company said Medina-Rojas was “truly beloved by residents and staff.”

In addition to the murder weapon, a .45-caliber Automatic Colt Pistol which reportedly belonged to Oakey Payne’s father during World War I, other firearms were previously removed from Payne’s possession by the facility staff. And that’s not all that was threatening about this violent 95-year-old.

The arrest affidavit of Okey Payne, which has been released by the Boulder County Sheriff’s Office, reveals that he long suspected the staffers were trying to kill him and steal his money. Prior to shooting Ricardo Medina-Rojas, Payne had accosted other staff members regarding his hung. Payne claimed to have found needle marks on his big tow that indicated being drugged and also said his ex-wife was likely in on the plot. According to Payne, the final straw which led to his heinous standoff was $200 missing from his wallet.

Okey Payne exhibited little to no remorse when speaking to law enforcement, insisting that he’s hoping the “thievery” at the Legacy Assisted Living facility will stop, saying that “it was too bad he had to ‘waste’ [Ricardo], but he’s hoping… something good comes from all this.” Despite the wild claims, Okey Payne was reportedly “clear-headed and lucid” while making his statement. He’s set to make his first court appearance Friday, on February 5.