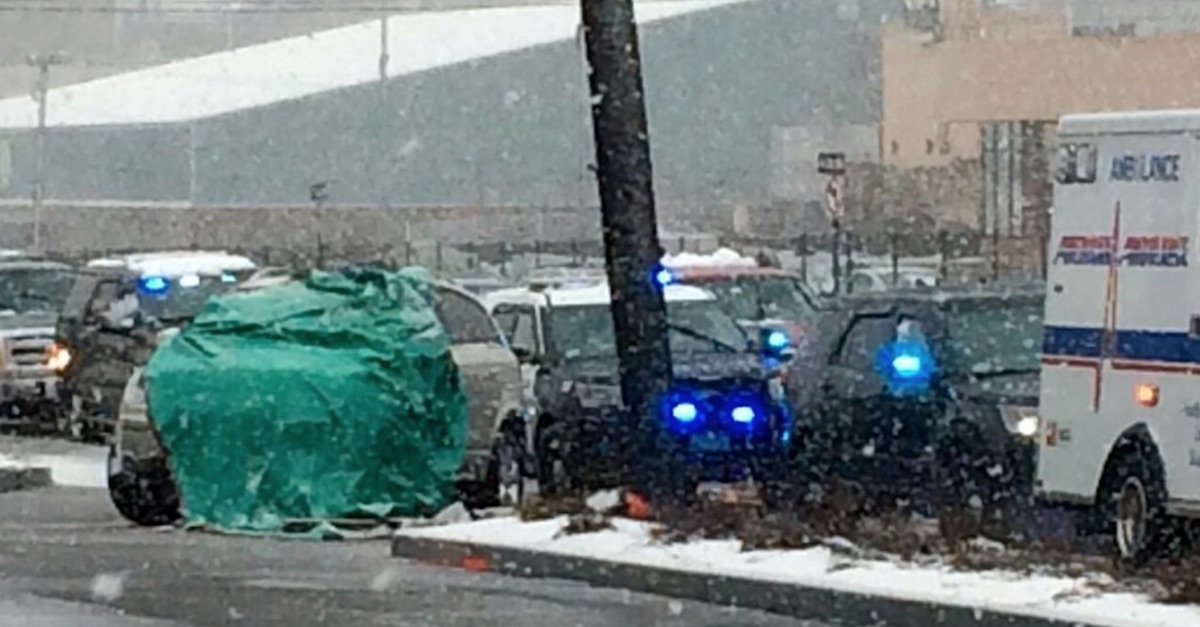 SAUGUS, Mass. — An investigation is underway after a woman was struck and killed by her own car Saturday in Massachusetts.

#BREAKING UPDATE: Woman dies after being struck by own car at Saugus gas station. https://t.co/XwvO7jkAHV pic.twitter.com/Us4HTLnESI

According to Saugus police, a 36-year-old woman was struck by her own car at a Sunoco gas station in Saugus. Officers were called to the scene around 9:50 a.m.

RELATED: Here are the 13 elderly Americans killed in a senseless texting-while-driving crash as they rode in a church bus

When officers arrived, the victim was found trapped underneath her vehicle, a Chevy Captiva, police said. The woman was pronounced dead at the scene.

Saugus Police are investigating how the woman became trapped underneath her vehicle. The victim’s identity has not yet been released. No further information was immediately available.