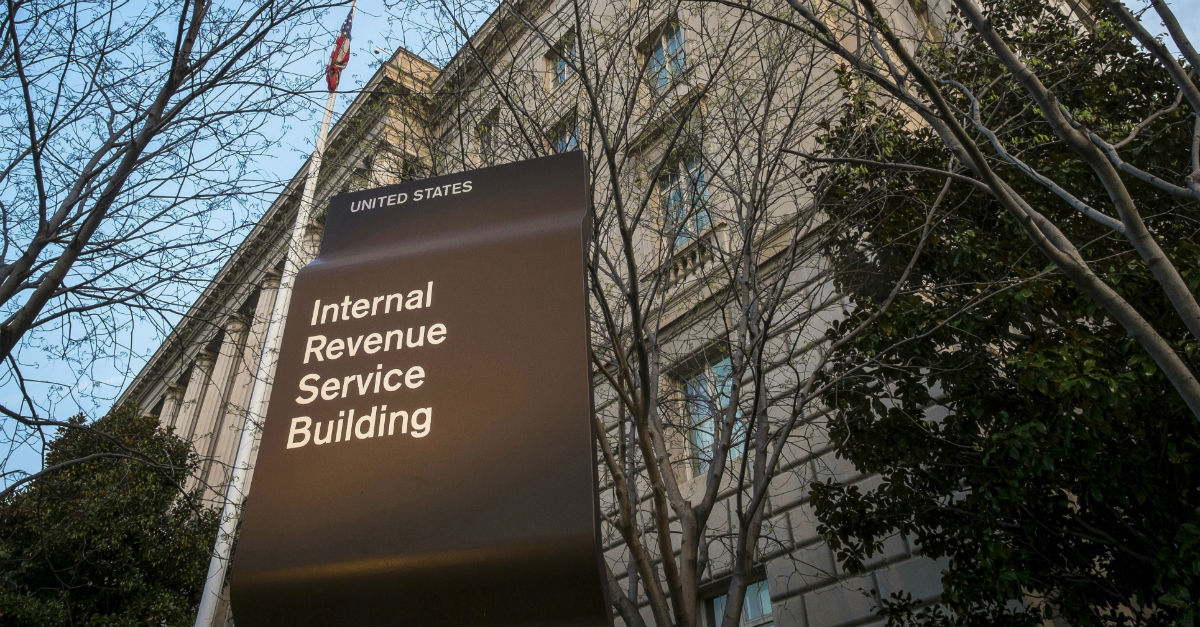 A lot of people complain about the IRS; Jerry Seinfeld once observed, “They’re like the mafia — they can take anything they want.” But one Washington man took his feelings to an inappropriate, and even illegal, level when he mailed one of his own fingers to the Internal Revenue Service. According to SeattlePi, 68-year-old Normand Lariviere has mailed a number of things to tax collectors at the IRS office in Utah, including a fake bomb, one of his fingers, a bullet and a marijuana joint.

RELATED: A woman allegedly set her boyfriend on fire and put the flames out in a pretty nasty way

On July 7, investigators interviewed Lariviere after he mailed a pipe designed to resemble a bomb. He admitted to making the device and “threatened further action.” He was charged with mailing a threat to injure, which is a federal crime.

Lariviere has been tiffed with the agency for a long time. He was in the Navy until the ’90s. After he left the service, he began to file grievances against government agencies and refused to pay his taxes. When agents went to investigate him, Lariviere went so far as to show them the device he used to remove his finger before mailing the digit to the agency’s office in Ogden, Utah. When he mailed the fake pipe bomb, which contained only a whistle, he also sent a series of IRS letters and a picture of himself, making it easy for them to track him down. He is currently being held in prison.