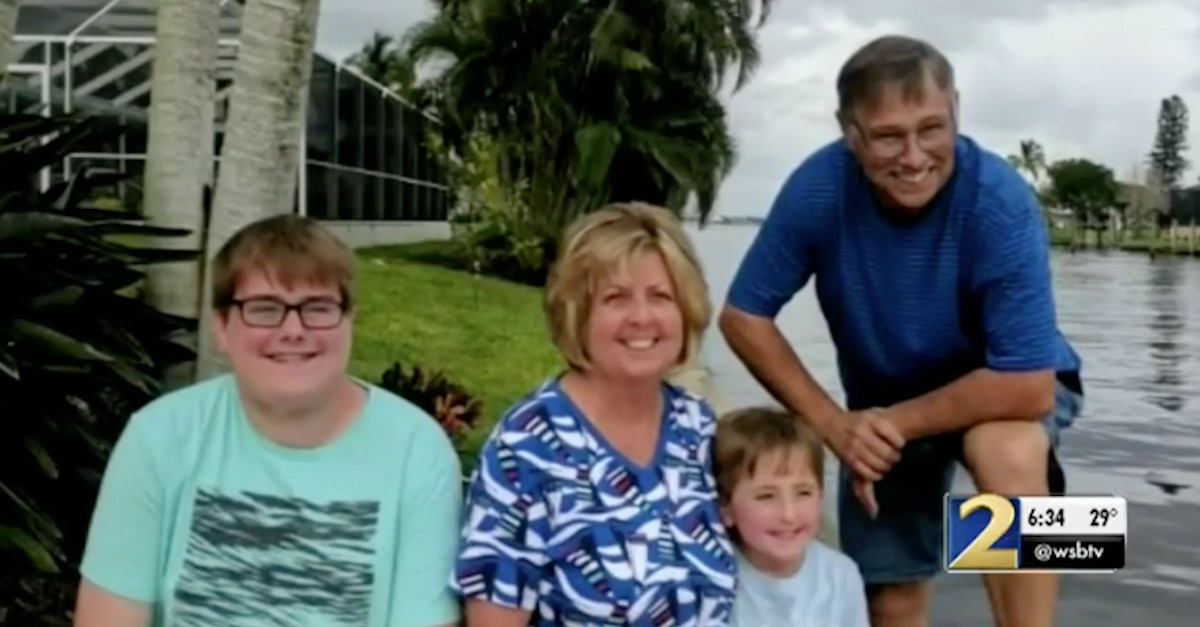 WALKER COUNTY, Ga. — Agents with the Georgia Bureau of Investigation are investigating an officer-involved shooting in Walker County in which a deputy shot and killed a man in his Rossville home.

RELATED: This unarmed, young father of two was tragically killed by police because of “swatting”

The incident began in the early-morning hours of New Year’s Day when a woman called 911 and said her estranged daughter-in-law threatened to kill her child and then herself.

When deputies arrived at the home on Meadowview Drive in Rossville, the family was sleeping.

The estranged daughter-in-law was living in the home with her parents while going through a divorce.

Because the 911 call claimed there could be a murder-suicide in progress, deputies surrounded the home and GBI officials said the deputies stated several times who they were, but the family members said they were sleeping and didn’t hear the deputies.

When Mark Parkinson, who lives in the house, finally heard the commotion outside, he got out of bed to see what was going on.

He was armed, looking through a window, and that’s when deputy John Chandler fired a fatal shot.

The victim’s wife, Diana Parkinson, said her husband would have never had the gun out if he had known there were police officers on the property. She said they didn’t know who was there.

“By the time I got into the kitchen, which probably was 30 seconds after he got up, he was already on the floor and had been shot,” Diana Parkinson said.

RELATED: Wichita Police officer on leave after shooting at dog and hitting girl

GBI agents are working to determine whether the 911 call was fake. Right now, they said, they have no evidence to validate an emergency.