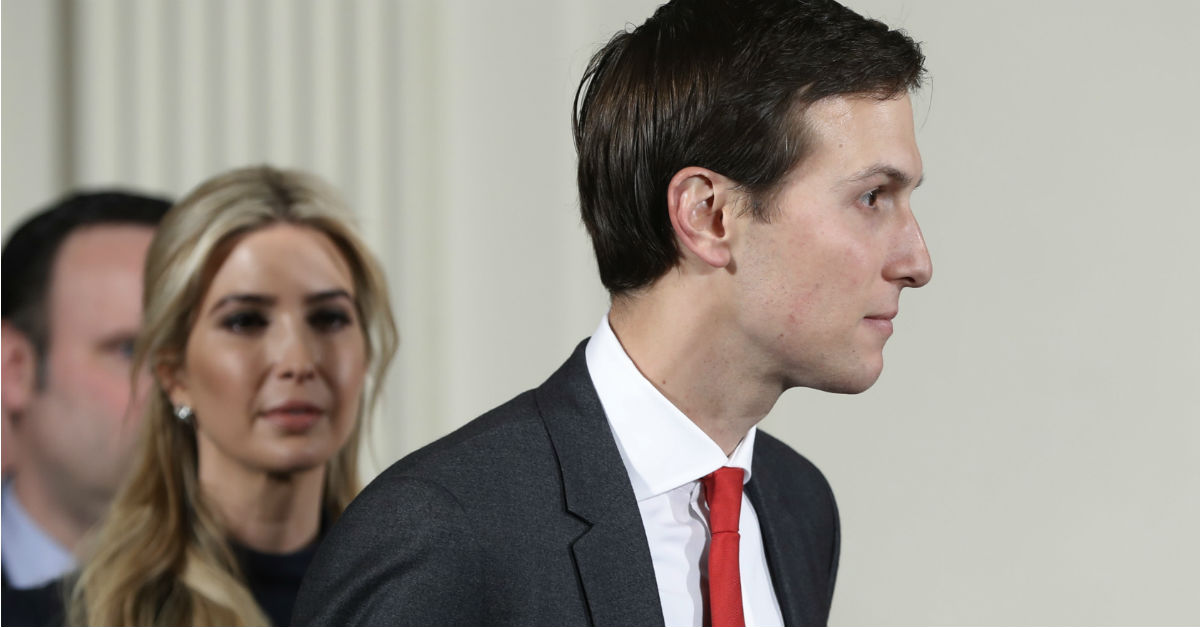 The magazine reported that Deutsche Bank has evidence that an account linked to Kushner or “related companies or persons in their business” may have directed “suspicious money” through the bank.

The review of the accounts related to the “suspicious money” was sent to Federal Financial Supervisory Authority, the German bank regulatory agency, for further investigation. The information may also be sent to special counsel Robert Mueller, who is currently conducting an investigation into the possible election meddling by Russia.

Manager Magazin did not specify any details of the “suspicious money,” which may or may not directly involve Kushner.

According to Mother Jones, Paul Achleitner, chairman of Deutsche Bank?s board, directed the bank to make an internal investigation and the results were “troubling.”

?Achleitner?s internal detectives were embarrassed to deliver their interim report regarding real estate tycoon [Jared] Kushner to the financial regulator BaFin,? the Manager Magazin print edition article, which Mother Jones translated from German, reports. ?Their finding: There are indications that Donald Trump?s son-in-law or persons or companies close to him could have channeled suspicious monies through Deutsche Bank as part of their business dealings.?

It was reported in December that Kushner’s Deutsche Bank records were subpoenaed by U.S. attorney’s office in the Eastern District of New York, but there wasn’t any indication at the time that the subpoena was related to Mueller’s investigation.